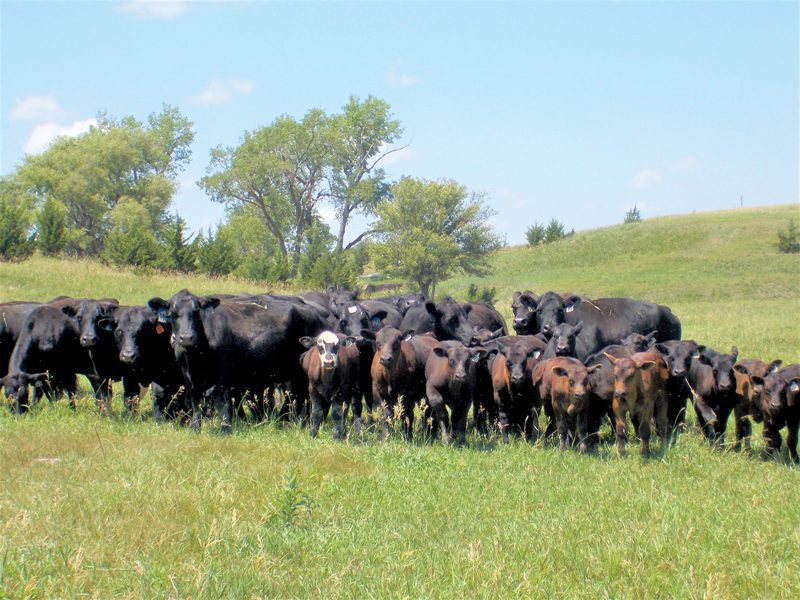 The Merry-Go-Round That Never Ends

In 2003, a Japanese human research team in Aichi Prefecture was frustrated with the results of their cellular experiments. It seemed the medium they used to grow cells was contaminated. Upon investigation, the lab crew discovered one item in particular that was guilty of sabotaging their work: serum from calves that were clinically healthy. 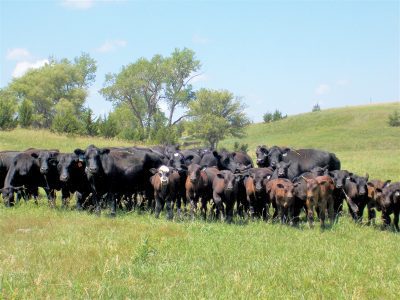 In the area, Kagoshima Prefecture holds the largest population of bovines in Japan – 312,000 head of Japanese Black beef breeding cattle. Traveling to local farms in search of an answer, lab personnel found a novel (new) virus in fecal samples of these calves. After a decade of work, a human research lab inadvertently discovered a new bovine virus.

Bovine kobuvirus is a member of the large family of virus called Picoraviridae. This family of pathogen includes rhinovirus (human head colds) and poliovirus, which causes human polio. The lumpy appearance of the virus particles lends itself to the name – kobu means knob in Japanese.

Put simply, it causes gastroenteritis (diarrhea) in a variety of species. Humans, bovines, swine, dogs, cats, ferrets and bats each have their own particular form. These are only the species that have been found infected, to date. Science may provide us with many more.

It took another 10 years for the virus to be discovered in Thailand and Hungary. It then began steadily making its march across the globe, next in Italy, Korea, China and Brazil. Egypt and Turkey were added to the list in about 2016.

Much like COVID-19, very little is yet known about the disease, although the scientific community is pushing to learn more. Researchers at the University of Illinois Veterinary Diagnostic Laboratory (UIVDL), led by Dr. Leyi Wang, discovered the virus on U.S. soil while screening calves for common causes of neonatal diarrhea. Their discovery was published in January 2020.

According to Matthew Kuhn, DVM, in the July 2020 issue of Hoard’s Dairyman, although it is “not an existential threat to animal health, the unknown distribution of bovine kobuvirus and its potential link to calf diarrhea has garnered the attention of scientific researchers.”

Additionally, a Dec. 12, 2019, Science Daily article stated, “Since there are so few researchers looking for the virus in North America, it remains to be seen how this emerging disease agent influences health.”

Causing some confusion, a given farm in any country may have an animal infection rate of anywhere between 5 percent and 80 percent. One trait that may be found across species, this virus is found in all ages of humans and livestock. It is often asymptomatic, even in nursing livestock. Young stock, however, are the ones who historically are most likely to be symptomatic.

Although yet unproven, scientific consensus says it is not unlike other contaminants in its spread. It may be contracted in humans by eating undercooked foods or sewage (the first case in humans was believed to be caused by consumption of raw oysters).

Moist, dirty bedding seems a perfect route for livestock transmission. Animal-to-animal route is easy; farm to farm is likely. Another possibility lies in the kobuvirus acting in association with other enteritis-producing pathogens. Although it has been proven to cause symptoms as a stand-alone infection, it may also be a contributing factor secondary to other contaminants. This is an area under intense study at UIVDL.

Dr. Wang’s research team is screening samples from across the United States to determine the extent kobuvirus has spread. Wang believes the virus has “likely become endemic across the country, although its prevalence remains a mystery,” according to the Hoard’s Dairyman article.

The reality of the U.S. discovery, voiced by Dr. Kuhn, “should not have come as a surprise to those in the infectious disease world, but more of an inevitability.” Reportedly, a Wisconsin lab had found genetic traces in a calf in 2017 but could not confirm its infection.

Because we are on the beginning edge of discovery, there are no treatments or vaccinations available for bovine kobuvirus. We do know that a virus is often able to jump to humans. Therefore, personnel should always  use appropriate hygiene and sanitation when working around livestock. It is also unclear whether kobuvirus causes other clinical diseases besides gastroenteritis.

Some folks refer to space as the “next frontier.” Some say the oceans are the next. Those entities may be easier to see and explore than what lies under a microscope. It may, however, be more important to turn our studies inward, to the microscopic. What good may come of the study of a new virus? Animal health research will always eventually benefit humans and the human condition.