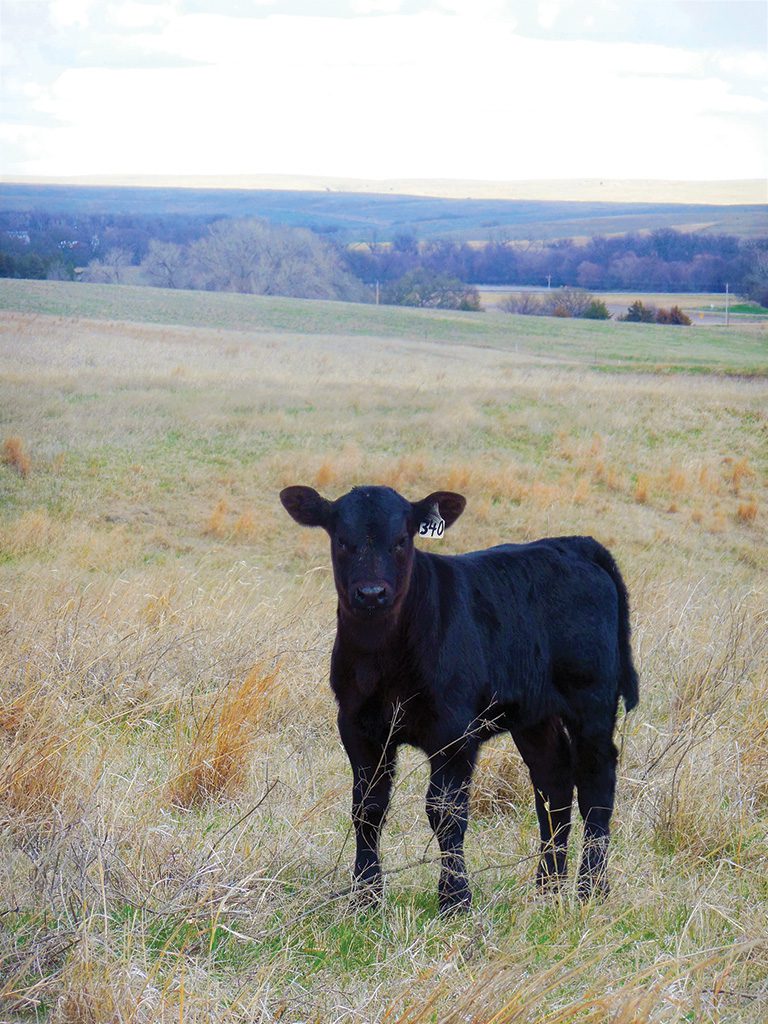 Everyone loves butterflies. Bees are considered the greatest pollinator on the planet, and the lowly earthworm is recognized as a multi-talented insect ensuring good soil health and successful fishing trips.

Perhaps the most overlooked and ignored insect contributing to the health of our planet is the lowly dung beetle. Also called scarabs, the delightfully metallic-colored bugs come in several outrageous shapes and sizes. They spend their lives working as diligently as the pollinating bees, migrating butterflies and soil-aerating earthworms. 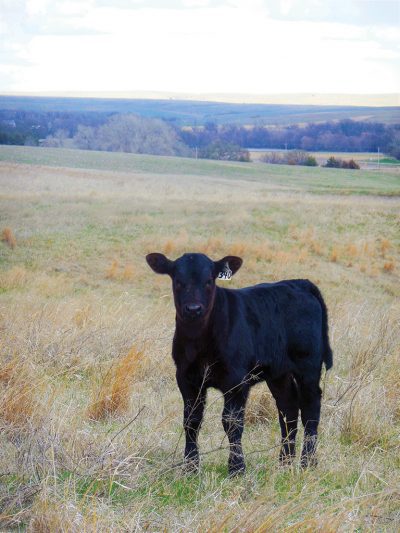 What do they do?

The scarabs’ function is to move manure pats from above ground, carrying it below the earth’s surface. This not only helps to aerate soils, but it fertilizes pastures, facilitates water intake, helps build topsoil and keeps our pasture areas clean to grow more forage. They even disburse plant seeds.

Removing pasture waste also reduces the number of flies and parasites who rely on fresh cow pats to complete their life cycle. Harmful larvae are gladly consumed by scarabs.

Where do they live?

Dung beetles are found worldwide, on every continent except Antarctica. They are the most populous and diverse in Africa, with over 2,000 species. Here in North America, specifically in the Plains, there are over 50 species.

Sean D. Whipple, Ph.D., is a dung beetle researcher currently working as a field development representative at ISK Biosciences Corporation. He completed much of his research at the University of Nebraska and has contributed many interviews and printed articles. Whipple can testify to the aggressiveness of scarabs in keeping pastures clean.

“They can potentially do in 48 hours what would otherwise take a couple of years.”

He said that, in Africa, scarabs are so aggressive that waste disappears overnight. “In some areas, they will even ride on the animals in anticipation of the dung. They will ride on it until the animal defecates, then they will jump off into the dung.”

Most of us are familiar with the industrious beetle rolling a dung ball comically across a landscape. We have perhaps seen him on television, occasionally. There are, however, three distinct kinds of scarabs – rollers (a small percentage), tunnelers and dwellers. Each kind moves and buries their hoard by a different method. Rollers create dung balls that they roll away to underground homes where they’re used as brooding chambers. Dwellers breed within the cow pat, storing dung underground. Tunnelers live and bury dung farther underground, beneath the pile. All these actions enrich and aerate the soil. Scarabs also disseminate carrion, completing an important cycle of nature.

In an effort to secure a local photograph, my patient husband and I captured several beetles with no problem. When trying to get a photograph, however, we found them precocious and uncooperative. They can fly. They are fast and wily. Clearly, they are strong-willed survivors. After several frustrating efforts, they got the best of us and I resorted to photos of a healthy rangeland.

What are their benefits?

What exactly are the advantages of their manic activity? UNL research at out-state grazing labs continues; putting numbers on the insects’ benefits takes time. Currently, research includes finding the benefits of scarab activity in building topsoil and pasture organic matter; increasing scarab populations; and effects of scarabs on parasite populations.

Whipple estimates that the presence of dung beetles on grazing land can potentially benefit U.S. ranchers by $380 million per year, based on yield loss, pesticide applications and fertilizer use. Not included in the estimate are health costs and environmental fallout from pests and pesticides.

What about our environment in the bigger picture? Scarabs initiate nutrient recycling, sequestering carbon and nitrogen, which reduces greenhouse gas emissions. A 48-hour cleanup of manure can reduce carbon emissions by 80 percent in the atmosphere. An adequate scarab population can reduce pest and fly populations by 95 percent.

The use of some parasitic insecticides on pasture cattle when dung beetles are active can harm scarab populations. These should be used while cattle are not out on grass. Read and follow label directions.

Grazing systems directly affect populations. The more cows congregate, the more dung beetles will be present. Therefore, rotational grazing systems are more beneficial than continuous grazing plans. Fresh dung that is wet is important to the insects, making the gathering of cattle into smaller paddocks an important part of range management.

UNL researchers say the key element is simply to rotate pastures. Number of pasture rotations in a given year was not deemed consequential, only that cattle were handled and moved in smaller areas.

Whipple reminds us there is “No negative impact of the dung beetle!” Let’s show a little respect for the lowly dung beetle … if we can find him. I heard he is terribly busy.