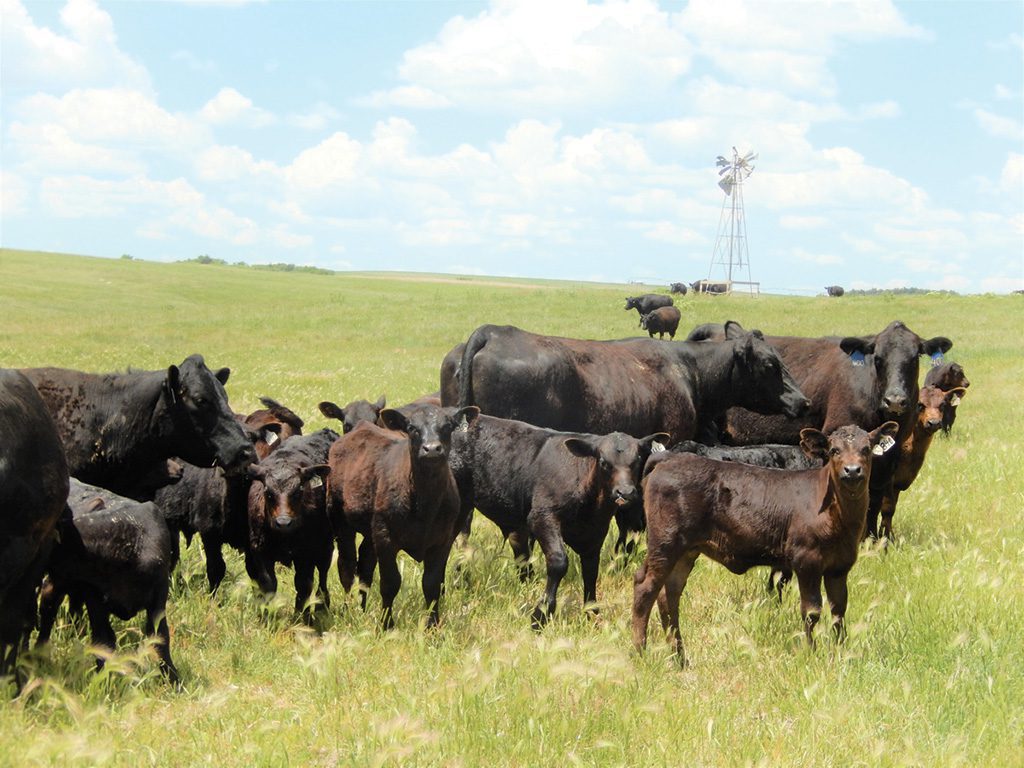 Society has been bombarded in recent years with information and speculation regarding antibiotics and bacterial resistance. Regardless of one’s occupation, place of residence, age or interests, people, pets and livestock are all affected. 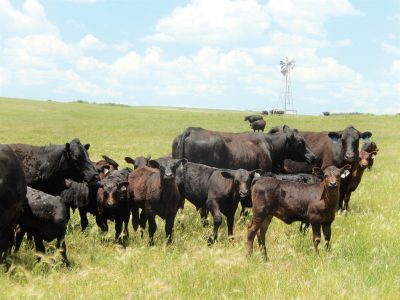 The webinar’s driving message was simple: it’s time to stop finger-pointing and using emotion when discussing antibiotics. Resistance to antibiotics occurs by genetic change and natural selection within a microbial population. It happens no matter what.

Because so much emphasis and blame has been heaped on the livestock industry, many of us are unaware of the statistics hovering over the human use of antibiotics. Here are a few: two million U.S. citizens contract bacterial infections annually; 23,000 die. That’s 1.15 percent. The development of antimicrobial resistance (AMR) in human enteric (gut) bacteria almost always comes from the use of antimicrobials in people. More than half of all hospital patients in the U.S. receive an antibiotic as do up to 70 percent of nursing home residents.

It’s estimated that 200 million to 300 million antibiotics are prescribed annually in the U.S. Contributing factors include poor sanitation and substandard food handling. Urinary tract infections seem to have a higher incidence of AMR. To complicate matters further, it’s speculated that the use of antimicrobials in pets should also be monitored as a possible link to AMR.

It’s important to note that physicians aren’t pointing their fingers at animal agriculture. Instead, there’s a push for U.S. hospitals to adopt a stewardship program for judicious use of antibiotics. Currently, 48 percent of hospitals are compliant. The goal is 100 percent by 2020.

Since there are no new antibiotics currently coming down the pipeline, the phrase we need to remember is judicious use. The first practice that comes to mind in cattle is the blanket treatment, off the truck, of new arrivals at feedyards. There has been no data on whether that practice contributes to AMR or not. Rather, it’s the lunger in the feedlot sick pen that’s been treated four times with no response that’s seen as a possible breeding ground for resistant bacteria.

To sustain usefulness of a product and avoid AMR:

Correct administration of drugs is imperative to judicious use. Dead bugs don’t mutate. Vaccination programs are more effective than antibiotics, and control of stressors is instrumental in preventing infections. This basically means being cognizant of livestock comfort.

How do bacteria survive?

Drug resistance isn’t magic, but it does involve complex physical changes that seem downright evil. Let’s look at a few:

The scariest characteristic of AMR is called plasmid medicated bacteria. They share their acquired resistance with bacteria harboring other diseases. For example, a pneumonia-inducing pathogen can spread antibiotic resistance to a pathogen causing hoof rot. Thus, the problem jumps beyond one disease.

Some facts to mull over

There are 105,000 veterinarians in the U.S. Thirteen percent, or 13,650, are involved with food animal agriculture. Twenty percent of counties in the U.S. have no large animal veterinarian. So take good care of your vet; he lies at the base of a global protein supply.

Now, antimicrobial drugs are approved only for therapeutic treatment, control and prevention of disease. Feed additives for added weight gain are off the market. This situation is even stricter in California, where injectable antibiotics for use in sick livestock are by prescription only.

The ultimate risk to animal agriculture from AMR is the potential impact on our food production system. Further federal regulations tightening the availability of antibiotics would cause a negative impact on our ability to treat livestock properly. Increased cost of production in the U.S. could cause imported beef to come into our country more cheaply than we could produce it ourselves, pushing our industry backward – the most likely scenario.

The American consumer is riding a wave of “anti-technology,” pressuring retailers to eliminate foods containing genetically modified organisms, perceived hormones, steroids and antibiotics. Some are confused by modern methods and are persuaded to choose “free” or “free of” products – a label that implies other, unlabeled products are unhealthy.

Many prefer an idyllic picture of the small farm, and find modern agriculture distasteful. We need to communicate with and educate the other 98 percent of the population. Studies show a high number still trust us, let’s keep it that way.

We are balancing on a microbial tightrope.

For a look at the complete synopsis of the National Institute of Animal Agriculture symposium, go to www.animalagriculture.org. Click on “publications,” then “white papers.”