A Lady With a Mission 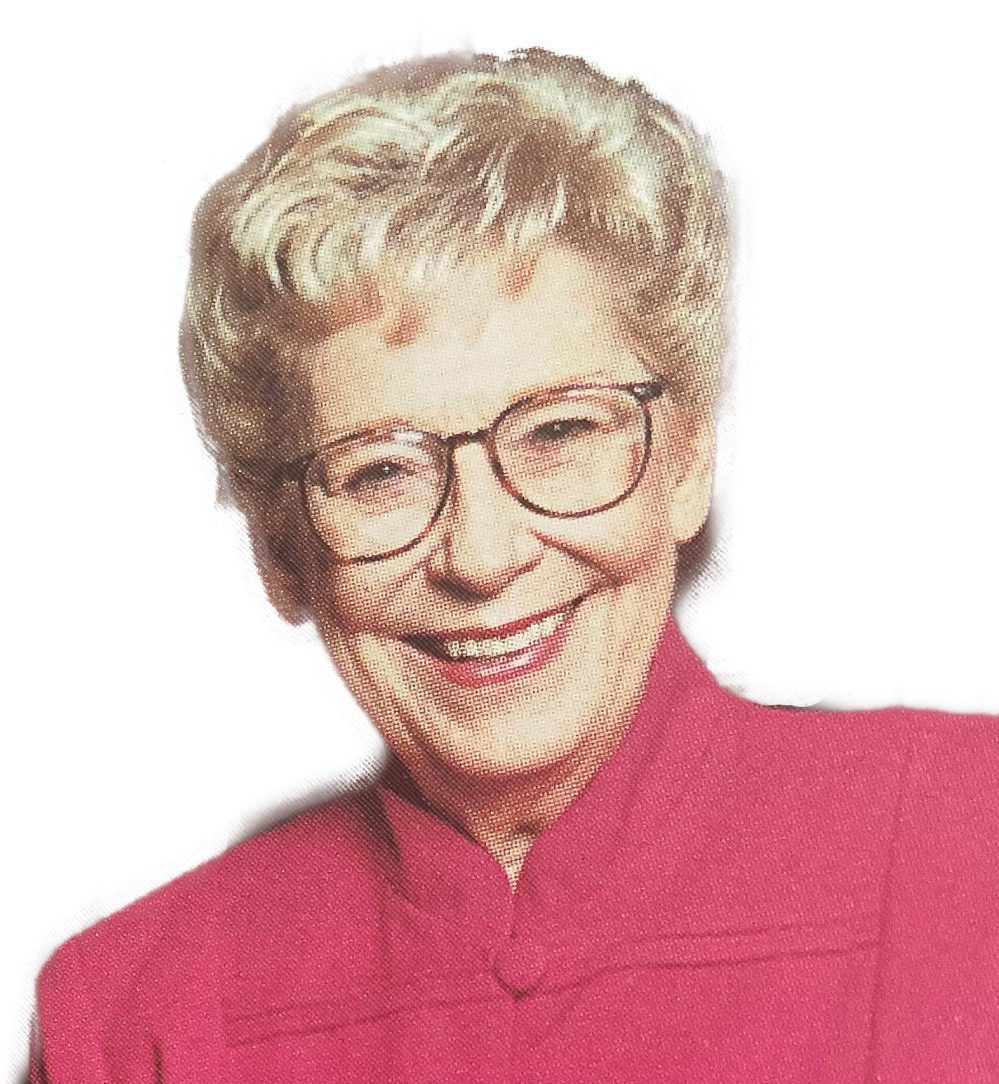 One of the features in CALF News during 1996 was a Movers & Shakers & Innovators column sponsored by Bayer. There was no doubt, in those days, the successful development of Ruth’s Chris Steak House was top of mind. Imagine my delight, while driving across western Kansas, my car phone range and Ruth Fertel was returning my call. Pulling into a turn-off on the side of the road I pulled out my notebook and Ruth, in what in those days was known as a whisky voice, raspy and deep, told me the story of her journey to success.

The Feb. 1996 CALF News Movers & Shakers & Innovators began with how she got her start.

Her success story was born on a hunch and a gamble. (Sounds like she would make a good cattle feeder.) Born in New Orleans in 1927, Fertel earned a degree in chemistry with a minor in physics at Louisiana State University. She taught briefly, but left to marry and raise a family.”

Fourteen years later, a divorced Fertel was looking for some way to earn enough to put her two sons through college. Reading a classified ad she found an ad for a steak house that was for sale. ‘I can do that!’ she thought to herself, although she had no prior experience and limited funds.”

Against the advice of her lawyer, her banker and her best friend, she mortgaged her home to buy the small restaurant, then called Chris Steak House.

‘To show you how naïve I was at the time,’ recalled Fertel, ‘I was ready to borrow only the $18,000 required to buy the restaurant, but the bank suggested I take an additional $4,000 to buy food and supplies.’

Ruth’s Chris Steak House became known as the place for high-quality steaks, and a star was born. At the time I wrote the article, there were 34 franchised restaurants, 15 of which were owned by Ruth’s Chris.

Fertel went on to describe their system. Wanting to be known as “The home of serious steak,” only U.S. Prime beef is served coming from cattle fed in the Midwest.

The beef is never frozen and steaks are cut individually at the restaurant, broiled to diners’ tastes and served sizzling. The servings are large, 12 to 18 ounces, because they know a larger cut of meat keeps the juices during cooking.

Fertel was sure one of the reasons their steaks are exceptional is the specially built broilers that cook at 1,700 – 1,800 degrees Fahrenheit.

I was in a Ruth’s Chris kitchen years later and, man, was it hot near those broilers.

Steaks were topped with a pat of butter and served on China platters with, as Fertel put it, “a dose of good old Southern hospitality.”

Fertel went on to discuss the changes she has seen through the years.

‘There have been three changes in the grading system in the past 30 years and that has made it more difficult to get top Prime beef. We had to go to three purveyors instead of two, but we get what we need. We only buy beef that is fed on corn.’

The other major change she noted was price. Short loins that she used to buy for 98 cents had gone up to $5.85. (Can you imagine how surprised she would be at prices today?)

All in all, Fertel was a very unusual lady. She loved to hunt doves, throw dice, owned horses and carried a scar where she was shot by a robber years before. To top it all off, she proudly sold beef, lots of beef, at the steak house with the hard-to-pronounce name.

A 1996 announcement of the company’s anniversary put it well. “We’re not fat-free. We’re not politically correct. We’re not trendy.” And 26 years later they are still none of those things, but they still show off our product with style and class. Fertel would be proud.

PrevPreviousPrime Points: Getting Ready for a New You in 2023
NextGYPSY WAGON- From Our Publisher December 2022/January 2023Next