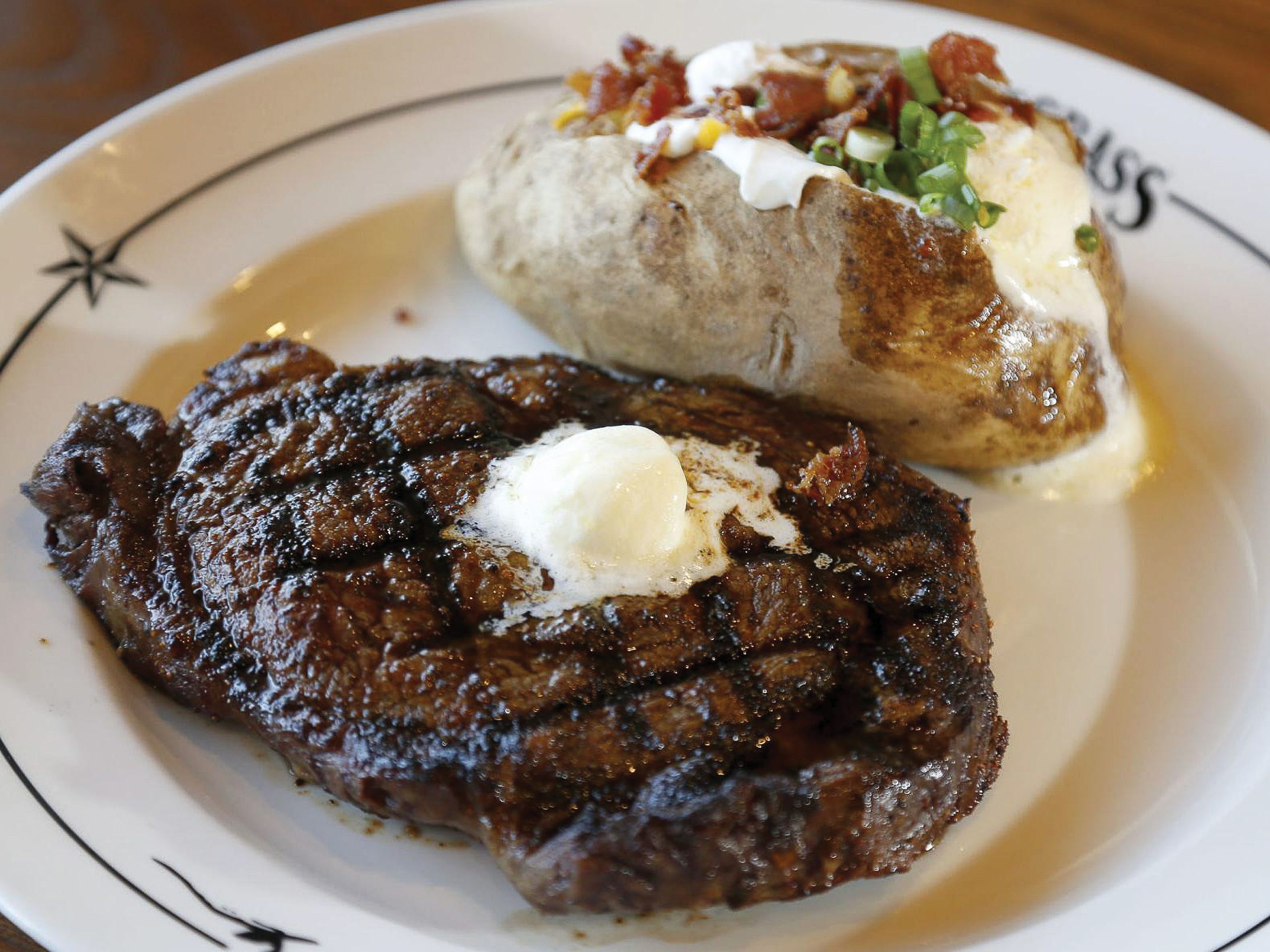 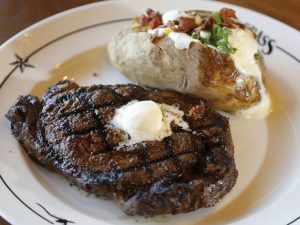 Named after Bernardo Vicente de Gálvez y Madrid, onetime colonial governor of Spanish Louisiana, the city of Galveston, Texas, has been a vital seaport, bustling city and resort destination since before the Civil War. Today the once-capital of the Republic of Texas has a vibrant arts scene, numerous family attractions, and, of course, beautiful Gulf Coast beaches.

I happened to be in Galveston to view the majestic battleship USS Texas, which is undergoing restorations at a drydock on Pelican Island. The work on the state’s namesake battleship, the nation’s first permanent museum battleship, underlines the role that Galveston has played as a seaport since 1825.

Just down the road, the Galveston Naval Museum houses the World War II submarine USS Cavalla and destroyer escort USS Stewart, while across the channel, the museum features the restored 19th century three-masted barque Elissa and the Ocean Star offshore drilling rig. The beaches, attractions and cruise port (the fourth largest in the United States) attract some 6.5 million visitors annually.

The thriving center of activity for people visiting the island is the iconic Seawall Boulevard, which brings together both the island’s rich history and the leisure activities that make it a popular destination resort. Built to protect the island following the devastating 1900 hurricane – the deadliest natural disaster in U.S. history – the 10-mile-long, 17-foot-high seawall is billed as “the longest continuous sidewalk in the world.” The seawall, listed on the National Register of Historic Places, has become a work of art itself and is covered with numerous murals. Along with gorgeous beaches, the boulevard features shops, attractions and restaurants, among them the Saltgrass Steakhouse, at 1502 Seawall Boulevard.

“Saltgrass” refers to the Texas saltgrass country, an area along the Gulf Coast where mineral-rich grasses remain green year round. Following the Civil War, large herds of open range Texas Longhorns would naturally gravitate to the saltgrass country, and as the demand for beef grew in the 1870s, Texas cattlemen would often drive their cattle to the area to fatten over the winter before driving the herds along the Saltgrass Trail to Houston to be sent to market.

In 1952, a group of Texas cattlemen staged a reenactment of the Saltgrass Trail ride from Brenham to Houston. That ride, billing itself as the “Granddaddy of all Trail Rides,” is now taken each year in February to publicize the Houston Livestock Show and Rodeo. The 2022 ride included more than 1,000 people on horseback and 24 wagons. The trail ride passes the location of the original Saltgrass Steakhouse, which opened in 1991 along Houston’s Interstate 10. That original restaurant has now grown to include more than 80 locations.

The Galveston location offers a stunning view of the beach and gulf in a relaxed atmosphere that is a perfect fit for day visitors and beach goers. While the restaurant wouldn’t be described as fine dining, the steaks are more than a match for those being sold at more expensive establishments. Cuts are available for every appetite, from a 6-ounce, center-cut filet to a 22-ounce porterhouse, served with a scoop of garlic butter, a salad and a side.

I opted for the 12-ounce New York strip, cooked rare, and it came perfectly prepared. Steaks are seasoned with a signature “Saltgrass 7” spice. While the cuisine is meant to be reminiscent of an open campfire meal, it is not without amenities. You can choose from a list of steak toppings and pairings, from a cognac pepper sauce to – it being on the Gulf of Mexico – shrimp and crayfish. The menu also includes seafood options, as well as favorites like chicken fried chicken, country fried steak and barbecued pork ribs, as well as a classic cheeseburger and sandwich options. There is a lighter fare menu available until 6 p.m.

Whether you are visiting the island for the stunning views, the gulf fishing, the attractions and museums, or simply to unwind, a nice meal at the Saltgrass Steakhouse is a great way to finish your day.

While it is easy to be put off by a chain restaurant, Saltgrass Steakhouse in Galveston perfectly fits the atmosphere of the island, offering great food and great service at a reasonable price, just footsteps away from the beach.