Don’t’ Stress Me Out 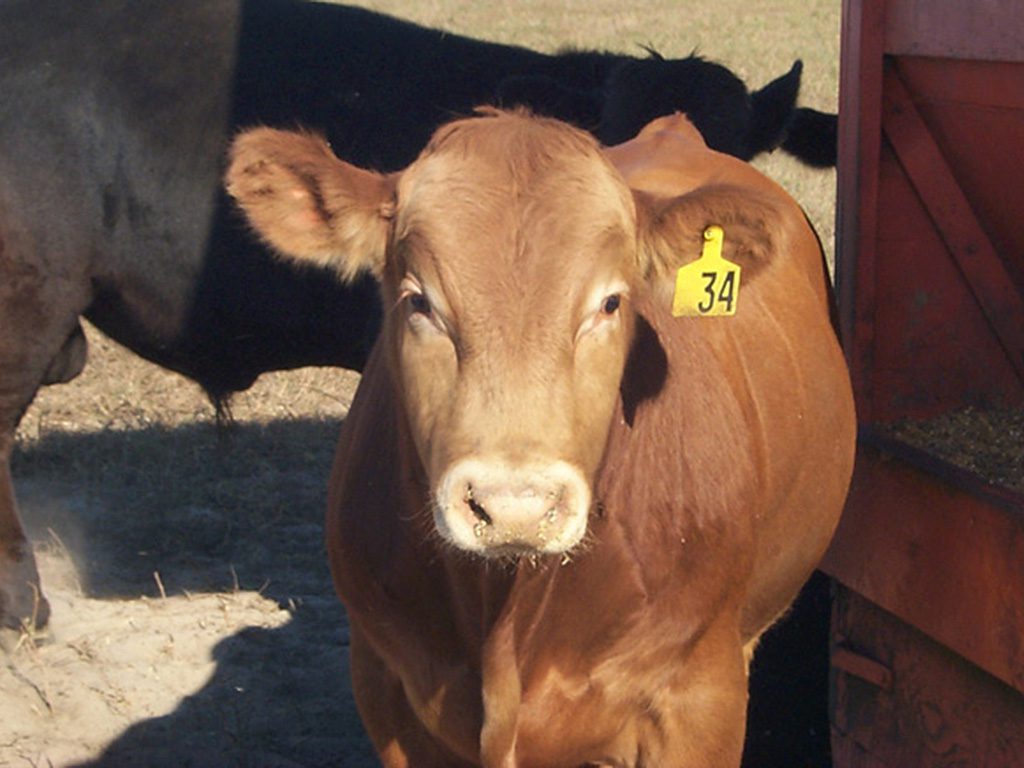 When I was younger, I didn’t handle stress well. I would become irritable and difficult. It’s a wonder that someone didn’t cold-cock me a few times.

As I aged, I learned to manage the stress a lot better. I began to realize that it was irrational and contrary to my basic nature. Over time, very few situations would rattle me – at least I thought that was the case. The reality is that stress still affects me, but in different ways. 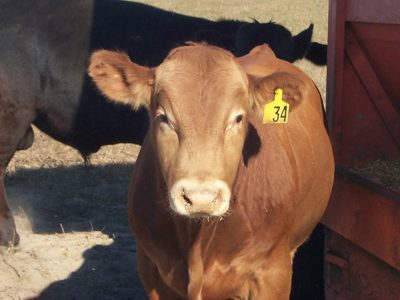 I’m sure you all know why I’m talking about stress since this issue is focused on health. Stress is one of the three legs that have to be managed properly in order to keep animals healthy. In my non-veterinary opinion, it’s the most important of the three because it’s the doorway to problems in the other areas that must be managed – the ability of the animal to resist pathogens (immunity) and the pathogen load in the environment.

It continues at the stocker/backgrounder where cattle are vaccinated soon after being unloaded from a truck where they are crowded, hungry, thirsty and stressed. Then, after a period of time, the cattle are gathered off of grass and loaded on another truck for shipment to a feedyard where they are unloaded into a new environment and usually after a brief rest, vaccinated again – another very stressful event.

There are a number of scholarly papers discussing the impact of stress on an animal’s immune system. The consensus seems to be that stress suppresses immune function and lowers the animal’s ability to resist pathogens in the environment. It also hinders the ability of the animal to mount an immune response to vaccination.

If you think about it, every time we vaccinate an animal is at a time of stress. It’s a wonder that we are able to build immunity in cattle at all! It’s probably because some animals handle stress better than others. Those same animals are likely less susceptible to disease challenge in the first place because their immune system is functioning well, even without vaccinations.

When we vaccinate isn’t the only issue, of course. Often, we fail to keep animals hydrated properly. How many times have you seen a truck unloaded and animals turned into a new pasture of several hundred acres? They don’t know where the water is but, they are thirsty after the truck ride so, they walk the fence. Constraining animals into a smaller area where they will literally trip over the water trough is a good way to help them with the adjustment to a new environment.

I was visiting with someone just the other day about October and the stress of wide temperature fluctuations and how it affected health. He commented that it was probably less stressful to drive cattle on the old trails from Texas to Kansas than it is to put them on a truck and haul them. They would have several hundred miles of gradual change rather than an abrupt move from 90 degree days in Texas to 30 degree nights in Kansas.

I don’t think we should go back to cattle drives, but I do believe we should spend more time pre-conditioning cattle close to “home.” When we do so, it might be worthwhile to explore some different approaches. Again, I’m not a veterinarian, but I wonder if it might be better to allow a period of acclimatization for the animals before we process them? With my home-raised calves, I try to handle them regularly. Every time they’re penned, I separate them from their mothers. We break processing up over several trips through the chute. Yeah, it means more handling, but by the time we’re done, the calves don’t stress nearly so much about going through.

East Texas has plenty of parasites to deal with, so we handle the cattle multiple times through the year for de-worming (endectocides). We also use fly tags and sprays at other times. By the time the calves are weaned, they have been through the squeeze chute at least three or four times. It isn’t nearly as traumatic on them those last couple of times as it was the first.

I don’t have the answers, but I know we need to address the impact of stress as much as possible. It is crucial to reduce stress and improve immunity or, we will never be able to deal with a world with resistant bugs and fewer antibiotics.