Beyond the Ranch Gate: The Morning After 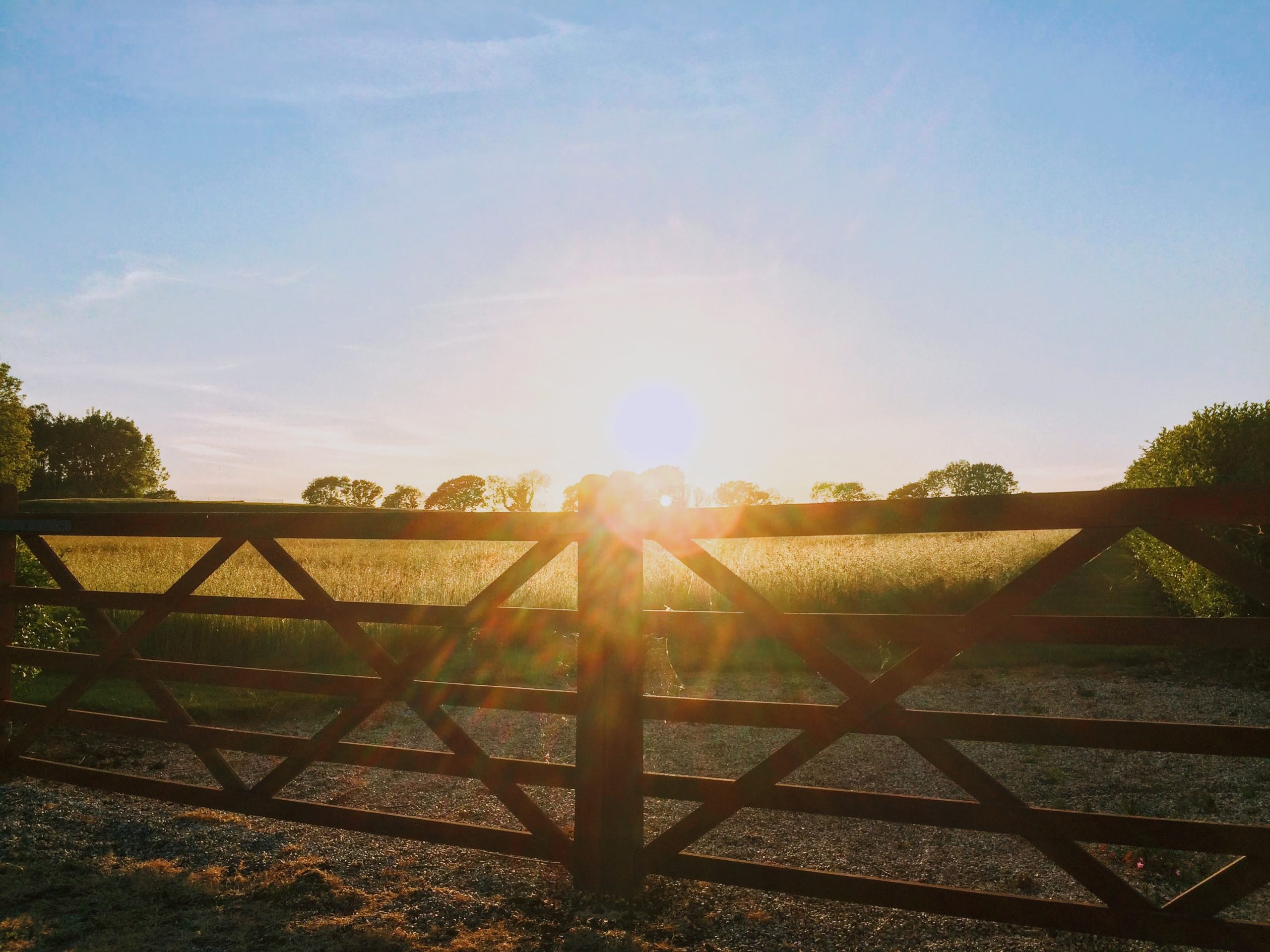 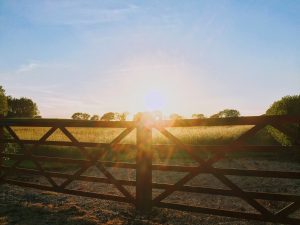 Nestled in my bed with dreams of placards advertising gasoline for $2.49 per gallon, grocery store shelves stocked full and the only people wearing masks were surgeons, skiers and the occasional bank robber, I awaken to that dreaded “wasted” reality of what was normally my overindulgence from the night before. I stumbled from my bed and gazed into the mirror to mumble, “This time, it wasn’t my doing but a missed opportunity for my country’s electorate to begin the reversal of the questionable course of the past two years.”

Without an over whelming conservative swing, my everyday life would still be fraught with the issues of inflation for my everyday needs, increasing crime rates, unsecured borders, supply chain issues and just plain inanity at our government level. Facing the reality of the morning after, I turned away from the talking heads and political pundits and placed my attention toward the family farm and closing out this year by doing some grain marketing and planning for 2023.

As trying as this election turned out, it could only be matched by this past crop year. With the extreme heat and drought, our irrigation wells and center-pivot sprinklers never rested, and the subsequent yields were hard pressed to even approach yearly averages. Even with our forward-thinking of hedging the natural gas price to deliver water to the crops, the extended use of these systems caused just this one input to be significant in our bottom line. But the biggest hit to our bottom line came in the form of fertilizer costs, which more than tripled from the past year. Anhydrous ammonia fertilizer, a derivative of natural gas, was not only more expensive, but its availability was marginal, much due to the assault on the petroleum industry by those in Washington, D.C. While we all have felt the pain at the gasoline pump, diesel fuel is the lifeblood of farming– from tilling, planting, harvesting and delivering commodities to market. It still hovers at $5 per gallon, creating another hit to the bottom line. Not just agriculture, but every aspect of life feels this, as whether it’s my grandchildren’s soccer shoes or the bread for their PB and J sandwiches, diesel fuel is at the heart of the production and delivery of such.

Leafing through the latest issue of Farm Journal as I wait the return call from my grain buyer, an article by Maureen Hanson adds another hit to my bottom line. A shortage of sulfur used in the production of phosphorus fertilizer is imminent. Sulfur, in the form of sulfuric acid as used in fertilizer production, is employed in the extraction of rare metals from ores such as nickel and cobalt to manufacture lithium-ion batteries that power the “earth-saving” electric vehicles. Ironically, the environmental movement condemns the petroleum-fueled vehicles in lieu of their eco-worshipped Teslas, Volts and Leafs, but actually depend on this byproduct of crude oil and natural gas. Presently, more than 80 percent of the global sulfur supply is a result of desulfurization of fossil fuels, which for decades have reduced gas emissions that cause acid rain. As Hanson reports, the Institute of British Geographers and University College London estimate by 2040, sulfuric acid demand will rise from 246 million metric tonnes (MMT) to 400 million annually. The predicted concurrent shortfall is between 100 MMT and 320 MMT or 40 to 130 percent of current supplies. She goes on to offer a dog-chases-tail scenario in which less available sulfur means fewer lithium-ion batteries can be made, which would perpetuate the employment of fossil fuels, which would continue to yield sulfur.

Mark Maslin, lead author of the British study, said global sulfur shortages have occurred before but were brief supply chain blips. This situation could be different with a wholesale shift away from fossil fuel processing. “What we’re predicting is as supplies of this cheap, plentiful and accessible form of sulfur dry up, demand may be met by a big increase in direct mining of sulfur,” Maslin said. “This by contrast, will be dirty, toxic, destructive and expensive.”

Doesn’t this sound familiar, as the extraction of the essential cobalt and nickel ore for these same batteries follow the same questionable mining processes? Simon Day, a co-author of the study further added, “Our concern is the dwindling supply could lead to a transition period when ‘green’ tech outbids the fertilizer industry for the limited, more expensive sulfur supply, creating an issue with food production.”

With the return call from my grain buyer, a short-lived sense of euphoria came over me as the contract price for our corn was better than the previous years, much to the chagrin of my cattle-feeding friends. But the overall bottom line and subsequent profit margin took a huge hit with just the increased usage of natural gas and the inflationary price of fertilizer. There were still some profits to share with the family members, but what will next year bring?

In the past, a policy of deferring the sale of nearly 50 percent of the crop into the next year for operating capital has been a proven practice. The natural gas cost hedged to a finite number should balance that input cost, but then again another hot, dry year will increase the volume of cubic feet needed. Next, considering the government’s war on fossil fuels and imminent shortage of sulfur, purchasing fertilizer could be likened to being dealt a hand at blackjack. Not being much of a gambler, I can only hope that I don’t go bust with a hand exceeding 21.

Having completed my corn sales and deferring some payments into 2023, I trust I can rest well tonight with visions for next year of less government oversight, ample supplies of goods, automobiles in good supply, complete with the necessary computer chips, and Mother Nature delivering us favorable crop-growing weather. Maybe, compared to the sulfur supply/lithium ion battery scenario offered by Maureen Hanson, I will even dream of my little dog chasing its tail – barely one-inch long – as comic relief and providing a better morning after.