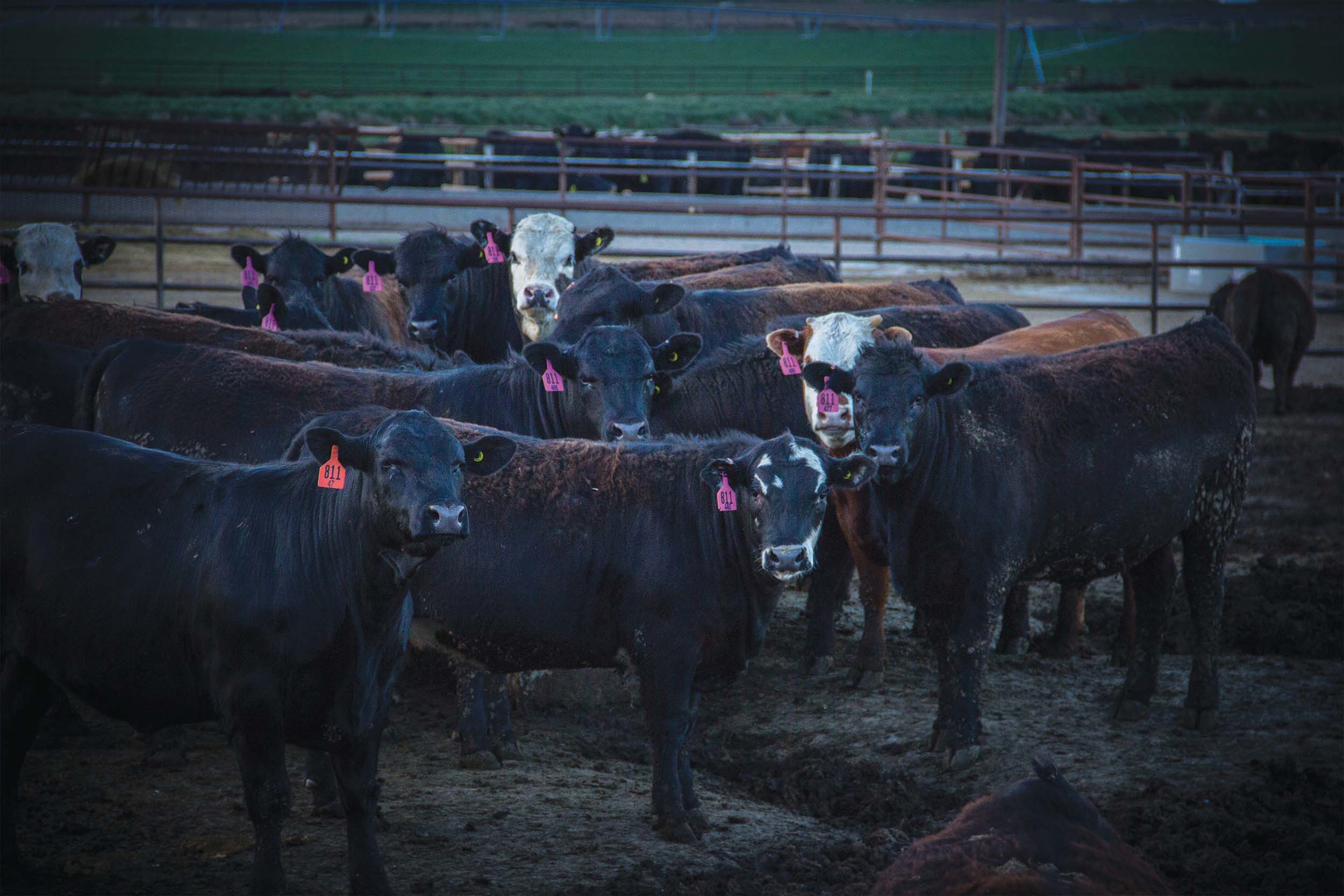 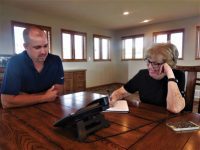 It was kind of old-home week at Phelps County Feeders when I drove in. I had worked on computer programs with the former owner 25 years earlier, and Dale Klute, co-owner, is an old friend from my Colorado days.

Dale and wife, Shawna, and a trove of relatives provide an ever-changing variety of services, from commodity trading to custom cattle feeding to premium beef to the sizzle on the plate. Phelps County Feeders/Nebraska Star Beef have a story to tell.

A Reason to specialize

Joe Klute, Dale’s son and co-owner of Nebraska Star Beef, talked about the olden days in Colorado when he and his dad were feeding cattle in 13 different feedyards.

“We saw there were 13 different ways to feed cattle,” Joe Klute says. “We could see the customer base was changing, and the Baby Boomers were going a different way with their investment dollars.”

The Klutes made the decision at that time to specialize in the industry they understood – producing beef.

The family returned to Nebraska in 1998, settling in Holdrege. They pursued the cattle feeding business, purchasing a feedyard – Phelps County Feeders. Five years ago, they got into beef sales, developing Nebraska Star Beef, a line of all-natural beef products. They also own Angus Burgers & Shakes restaurants in Kearney and Omaha, and Sozo American Cuisine in Kearney.

Phelps County Feeders employs 50 people at their two yards outside of Holdrege. Joe Klute oversees the overall feedyard operations, with long-time employees Evan and Bryce Brown tending to the day-to-day duties. Many of their employees have been with the company for 17 or more years, but Klute says their biggest cost is still staff turnover. Fortunately, they’re what he calls “a meat family,” and boy are they.

The company offers a number of feeding options. The majority of their feedyard cattle are fed conventionally, but their all-natural program has grown, supplying beef for their Nebraska Star Beef brand.

In the late ‘80s, the feedyard shipped a number of cattle to Japan, leading to a relationship with Whole Foods, which was developing an all-natural product. According to Klute, it was a simple program offering age and source verification for ranch-sourced antibiotic-free and hormone-free cattle.

Times changed and, eventually, the supplying rancher had to sign a 180-page guarantee about how his/her cattle had been handled in order to participate in the program. Dale and Joe decided they should start their own program, and Nebraska Star Beef was born.

“It was truly trial and error,” Klute says. They started out selling primal cuts but found they couldn’t compete with the big suppliers. They moved into individually cut steaks and burger patties, as well as beef jerky. In that they found their niche.

“We sell over the internet, and the business grows every year,” Klute says. “We are now on Amazon.”

They’ve also developed a whole array of seasonings as well as kits for making jerky out of any type of meat. One of their major sale points is their processing. According to their website, “We work with a small, local, family-owned butcher shop to harvest and package our beef. We drive the cattle there ourselves. Once harvested we hang the halves to age the beef, the old fashioned way. When the beef has aged properly, their expert butchers cut it into our steaks, package it in heavy cryovac packing and flash freeze.”

One of the secrets

Joe Klute sees a lot of salesmen in his line of work, so he knows there are “a lot of products that offer a lot of solutions.” Dr. Henry, the company nutritionist, suggested they run a large feedlot test on a product he thought was viable and might be a good addition to their natural beef program. They started using NaturSafe® from Diamond V in 2014 on the natural cattle and eventually added it to all of their rations. A natural yeast product that, Klute says, is easy to feed and, according to their fecal samples, reduces Salmonella and E. coli O157:H7 significantly. It has also reduced their pull and repull rates. “It’s not a silver bullet,” Klute says. “But I feel it puts us on a front edge.”

When a local chef came to Dale, telling him that he wanted to buy the steakhouse he was running, off they went again, much to Joe’s chagrin. (Now he knows it was a good idea.) Dale became passionate about the project and, after that was done, started their Angus Burgers & Shakes in Kearney. The selection of burgers is amazing, and the place is decorated with pictures straight from the Klute family. The chef, Travis, not only runs the steakhouse but also the burger place. Never ones to stand on their laurels, the latest Angus Burgers & Shakes opened in Omaha in June.

Driving on the muddy lot – it had rained the night before – men were working on a new, cold-storage unit in back of the office. Inside, as I went from office to office, the staff was busily moving from project to project. If history is any indication, who knows what the next one will be?