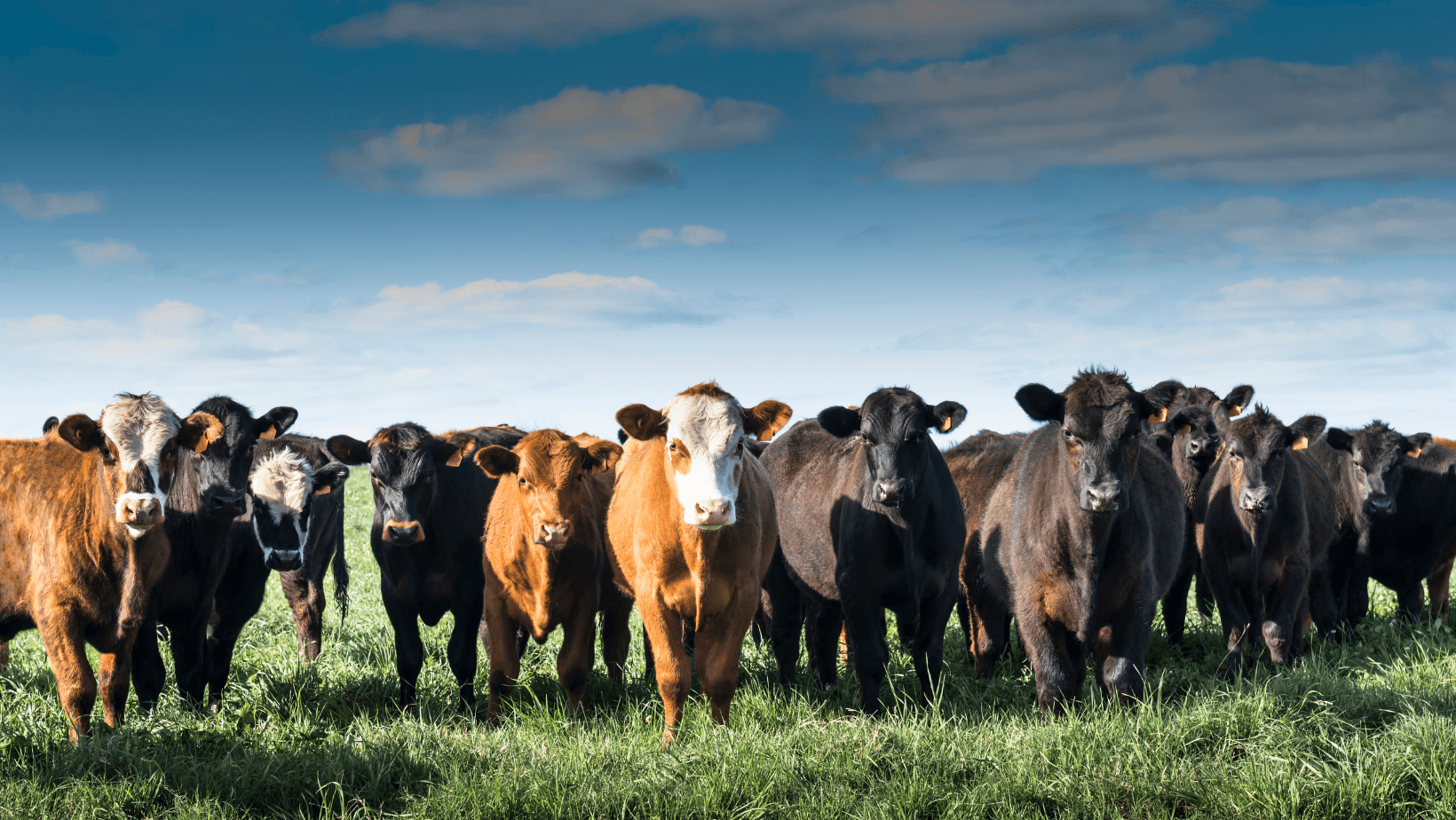 Contrary to the emotion-infused debate over cattle’s contribution to greenhouse gas and climate change, confined animal feeding operations (CAFOs) aren’t the environmental bad guys they’re made out to be, according to Kim Stackhouse-Lawson, Ph.D., director of AgNext and professor at Colorado State University. AgNext takes a multidisciplinary approach to advance sustainable solutions for agriculture.

The two main GHG emissions from cattle are methane and CO2. Looking at methane, it’s a byproduct of digestion as certain microbes in the rumen do their thing. However, speaking at the annual meeting of the Colorado Livestock Association (CLA), Stackhouse-Lawson said feedyards represent a little less than 15 percent of the industry’s GHG footprint. Surprisingly and counterintuitively, cattle on pasture and rangeland account for 75 percent of those emissions, with stockers in the middle. That’s because of differences in the diet, she said. “She’s a cow and we know as they graze longer, on longer chain forages, those rumen microbes have to work harder. She’s going to produce more methane.”

Also consider the calves and the bulls grazing the same pastures. Cattle in feedyards, however, are on a much more energy-efficient ration and, therefore, the microbes in the rumen produce less methane. “

That’s counterintuitive to where the research has been conducted, which has mostly been focused in the feedyard because that where the pressure is today,” she told CLA members.

However, considering the emotion and conventional wisdom prevalent now, she said the regulatory and financial pressure on the beef business will happen in confined systems first. “So it makes our job of figuring out where to start even harder.”

The problem is that research hasn’t found anything to lower methane emissions in cattle “… that we know works and works in a repeatable fashion and doesn’t cost the producer an arm and a leg to feed.”

She’s often asked by producers what they can do to be more sustainable and mitigate GHG emissions. “Keep doing what you’re doing,” she said. “We go back to the efficiency metrics that we know: Reproduction efficiency matters; time on feed matters; death loss matters. Those things matter the most. And right now, I don’t have a real solution for you in the enteric methane space. And neither does anybody else, yet.”

Shifting the conversation to carbon, she said rangeland stores 20 percent of the globe’s soil organic carbon. That’s a significant factor in mitigating atmospheric greenhouse gasses because when soil is disturbed, that stored carbon is then emitted into the atmosphere.

“So there are some things producers can do,” she said. “ The first is to preserve rangelands and avoid conversion. The second is to restore cultivated and degraded lands back into rangelands.” The third thing is practice adaptive management for livestock.

“So we can’t overgraze. When we overgraze we know we see carbon flux.” Drought adds another conundrum to the formula, she added. “As we’re experiencing periods of drought, that just adds another additional influence into how important those drought management plans are. We need to get those cattle off of that landscape and allow that soil carbon to stay where it’s at.”

“Pressure to take action for producers and the supply chain is coming from every angle,” she told CLA members. “I think climate change is going to be a focus certainly for the foreseeable future.”

In the next year or two, Stackhouse-Lawson anticipates that large companies and large producers will need to report their carbon emissions. “You’ll be focused on efficiency metrics, first, like carbon footprints. And I think soon you’re also going to need to be focused on absolute carbon reductions. Soon, I expect for social equity reporting to also be mandatory for sizeable producer groups.” And she anticipates a carbon market will develop as well.

For cattle feeders, her expectation is they will be seen as the vehicle to cow-calf producers. “So that’s going to be a new kind of space for cattle feeders,” she said. “And finally, in three to five years, I think we’ll be implementing practices and we’ll need to be reporting progress to reduce our impact on climate change.”