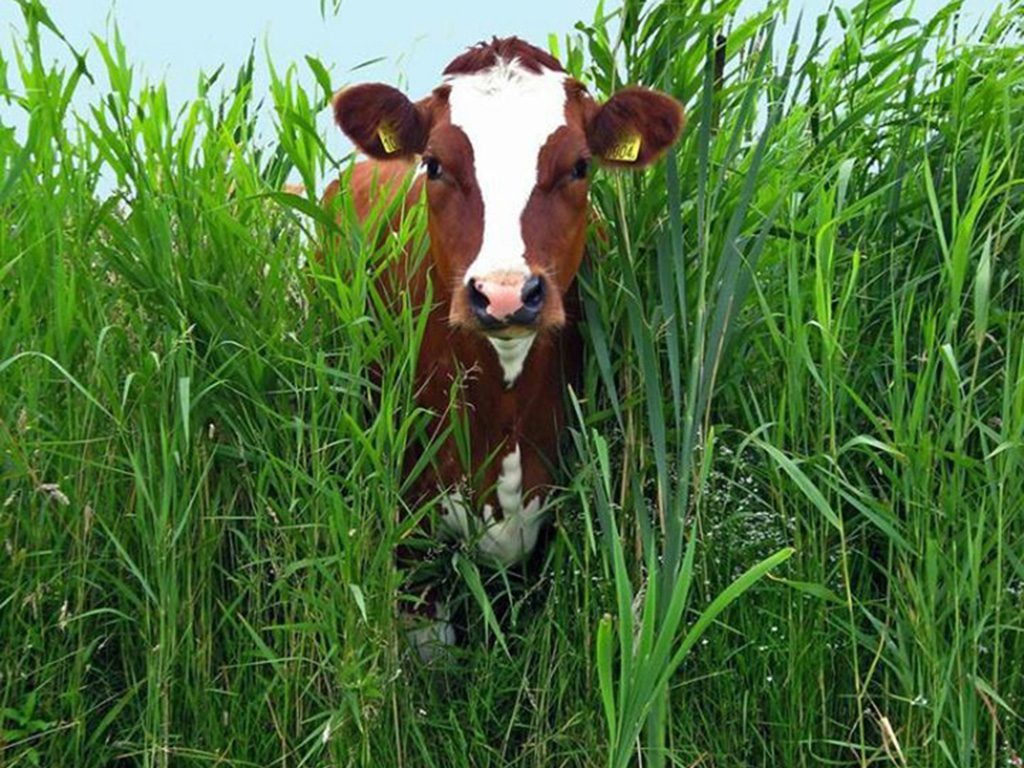 A term commonly used in the Kansas Corn Commission market development effort is “supporting corn in all forms.” To us, this means working to support and drive markets for corn sold as grain, corn-fed livestock and corn-derived ethanol fuel and DDGS.

In Kansas, the 2016 crop year saw a record production of 699 million bushels. That crop number doesn’t include the number of corn acres cut for silage. With growing crop numbers, a strengthened focus has been placed on market development. Livestock continue to be the top customer of Kansas corn, and because of that relationship, Kansas Corn has been a longtime investor in the red-meat industry.

The Kansas Corn Commission has invested checkoff dollars in the beef industry for decades. This includes a nearly $2 million investment supporting global demand through the U.S. Meat Export Federation (USMEF) during the past 40 years. The focus of those investments is to grow the demand in current and new global markets for the United States’ red-meat supply. USMEF recently commissioned a study to evaluate the relationship between corn and red meat exports; the results justify the decades of investment we’ve contributed to this focus.

To put the corn/red meat relationship into numbers, the study showed 13 percent of U.S. red meat was exported in 2015, which is equivalent to 355 million bushels of corn fed to supply that market. In addition to grain corn, that demand equated to a 169 million bushel-equivalent of distillers grains co-product from the ethanol industry.

Where is the corn-fed beef going once it leaves the U.S.? Globally, developing countries account for 80 percent of the increase for global meat consumption. One of those developing markets is South Korea, which has been a core market for U.S. red meat for a long time. It’s important to maintain that demand for U.S. product as we compete with global competitors.

The Kansas Corn Commission teamed up with the Kansas Beef Council and the Kansas Soybean Commission to combine its checkoff dollars and focus the Kansas commodity investment on a project in South Korea. With this joint investment, the funding was focused on three major retail stores, including Costco. The efforts helped increase the Korean market by an estimated 40 percent, making it the largest percentage growth market in 2016. Korea is also the second U.S. beef export market to top-ranking Japan. Increasing sales in a mature market proves that U.S. corn-fed beef provides the taste and quality that consumers are looking for globally.

So in the corn world, when we talk about investing in corn in all forms, know that red meat and the beef markets continue to be a focus. If you’re interested in learning more about the Kansas Corn Checkoff and how we’re working with the livestock industry, please visit KSCorn.com or get in contact with one of our team members.