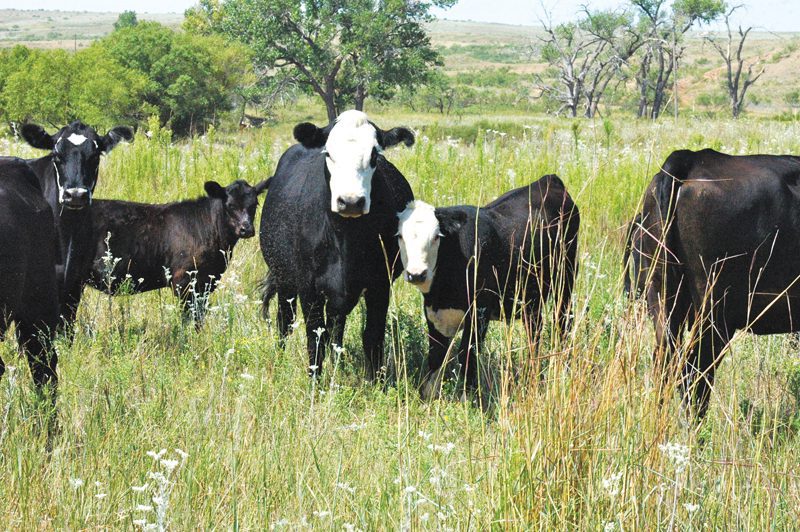 Faced with higher input costs and tighter profit margins, most ranchers need to get more out of their soil, water and pastures, without hurting those treasurable resources. The Noble Research Institute’s focus on “regenerative ranching” aims to help producers find solutions to meet those challenges.

Headquartered in Ardmore, Okla., Noble is in its 75th year of helping ranchers and farmers. The nonprofit independent research organization owns and operates about 14,000 acres of working ranchlands in southern Oklahoma. It’s described as a “living laboratory” that enables researchers to demonstrate and practice regenerative principles and ideas that help deliver value to livestock producers across southern Oklahoma, northern Texas and much of the United States. 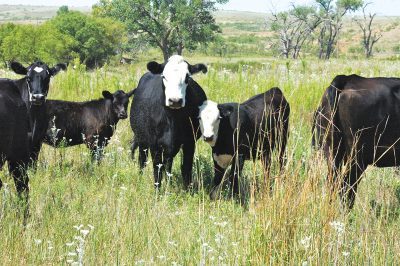 “Research in grazing lands is often overlooked,” says Hugh Aljoe, Noble’s director of producer relations. “There are some 655 million acres of public and private grazing lands in the U.S., which represent almost 41 percent of our nation’s land. Grazing exists in all 50 states. The majority of this land cannot sustain row crops. It is reported that up to 70 percent of the world’s grazing lands are in a degraded state.”

“Our goal is to achieve regenerative land stewardship in grazing animal production with lasting producer profitability,” Aljoe says. “Targeting grazing lands, regenerative ranching supports the goals of maintaining clean water and the environment, while at the same time keeping farmers and ranchers profitable. Regenerative agriculture is about principles, not practices. It focuses on outcomes, actual improvements to soil health and the overall quality and health of the land.”

Noble operates on the principle that each farm or ranch differs, based on their unique natural resources, climate variability and animal and ecological dynamics. In regenerative ranching, producers apply those principles for their particular region, operation and personal situation – a concept called “context.”

“Regenerative ranchers know how they can apply these soil health principles in ways that align with, and make the most of what they have for the benefit of the land, their profitability and their quality of life,” Wells says.

As has been preached for generations, cattle that work well in a hot, humid climate likely won’t perform in a cold one, and vice versa. The same example applies to a good “regenerative” cow.

“The type of cow that performs well at a regenerative ranch in one location may not perform well at another location,” Wells says.

“It’s also likely that different types of cows can perform equally well within the same locale under different regenerative-managed operations. It’s all about the cow fitting the context of any given regenerative ranch.”

Like with soil health, Wells lists six aspects of a regenerative cow:

“A regenerative cow should be the goal of every cattle producer,” Wells says. “She will get rebred early every year, stay in the herd longer than expected, consume less forage than expected and raise a healthy, bigger calf than the average cow.

Aljoe points out that Noble has continually helped producers improve grazing. Its research and guidance in well-managed rotational grazing programs have helped many producers get more out of their grass, especially during drought, which is common in the Southern Plains.

Lloyd Noble saw how drought and misuse of the soil could ruin agricultural production. He once said, “No civilization has outlived the usefulness of its soils. When the soil is destroyed, the nation is gone.”