New Tool May Reduce Antibiotic Use 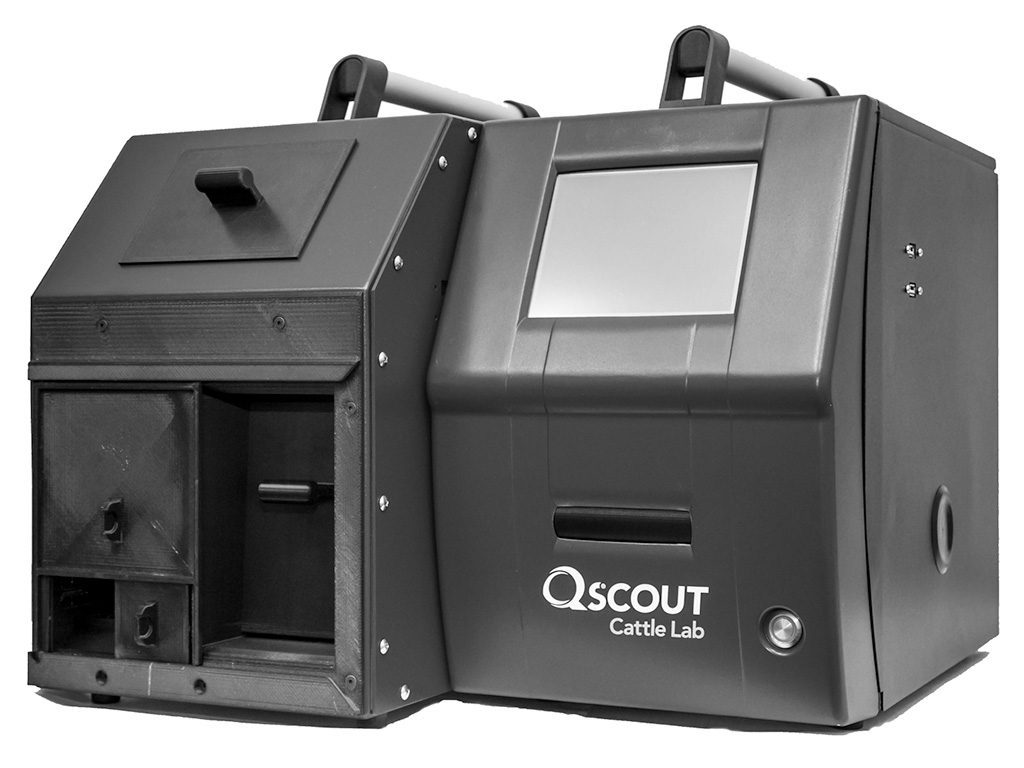 Feedyard operators know that incoming calves have a tendency to develop illnesses – especially bovine respiratory disease (BRD) – caused by stress. Factors that contribute to stress include, long transport times, up to 30 hours without food and water, co-mingling with strange animals and lower immunity status if calves did not receive adequate mineral programs and vaccinations. Calves that are weaned on the truck really take a hit.

Animals have a built-in first responder system to infection – white blood cells. Also known as leukocytes, these cells rush to the inflammation site. Manufactured in the bone marrow, leukocytes appear throughout the animal’s body, including the blood and lymph systems. There are several varieties of white blood cells. For instance, neutrophils immobilize bacteria by absorbing or engulfing bacteria or fungi. Other types attack viruses with killer cells.

Advanced Animal Diagnostics (AAD) is testing an innovative system that may be able to diagnose infections much sooner than currently possible. In the fall 2015, AAD conducted a field trial in a Nebraska feedyard with 1,554 moderate-risk, sale-barn calves. Divided into two groups of 777 each, the control group received mass treatments with antibiotics (metaphylaxis), while the second batch was treated selectively based on results from a rapid, chute-side test.

This innovative testing equipment – QScout® BLD – similar to medical equipment currently used for humans and companion animals, utilizes a three-step approach. It uses one drop of blood collected from the animal’s jugular vein, which is transferred to a single use test slide. The slide is then inserted into a sturdy, portable “lab-in-a-box,” which is conveniently located near the cattle chute. In under a minute, this portable lab, which combines the functions of a computer and a microscope, identifies and differentiates white blood cells. Test results are transferred to AAD’s online database, which records each animal’s diagnosis and are readily available to the producer, who knows whether or not the calf is healthy or needs treatment.

In the 2015 Nebraska feedlot trial, this simple, speedy blood test reduced antibiotic use by 87 percent. Before the Veterinarian Feed Directive was established in 2017, experts estimated this equipment could help commercial cattle feeders save between $148,000 and $218,000 in arrival antibiotic costs per 10,000 head at $17-$25 per treatment.

Now with the Veterinarian Feed Directive in place, data from the 2015 study suggests that this test may enable feedlot animal health professionals to administer specific antibiotics that will work best on particular disease-causing organisms, which also saves money on treatment costs.

The trial found no difference in hot carcass weight or yield grade between the control group that received mass antibiotic treatments versus the test subjects that were selectively treated based on the blood exam results. The study indicates that these calves showed the same weight and quality performance at harvest whether they were treated with antibiotics or not. In fact, steers that received treatment after the blood test had an increased carcass weight of 24 pounds per head. That gain brought an additional $45 per head, and if these animals had been sold on the grid, that amount would have been higher.

Joy Parr-Drach, CEO and president of Advanced Animal Diagnostics, is a cow-calf producer who raises Simmental cattle. She says that in an environment where cattle producers are experiencing increasing pressure to reduce antibiotic use, being able to demonstrate that a test has been performed on the animal is important so the animal receives treatment, if necessary.

Cow-calf, stocker and feedyard operations can use this technology, enabling producers to better manage the health of their animals in a more profitable manner and still meet consumer needs.