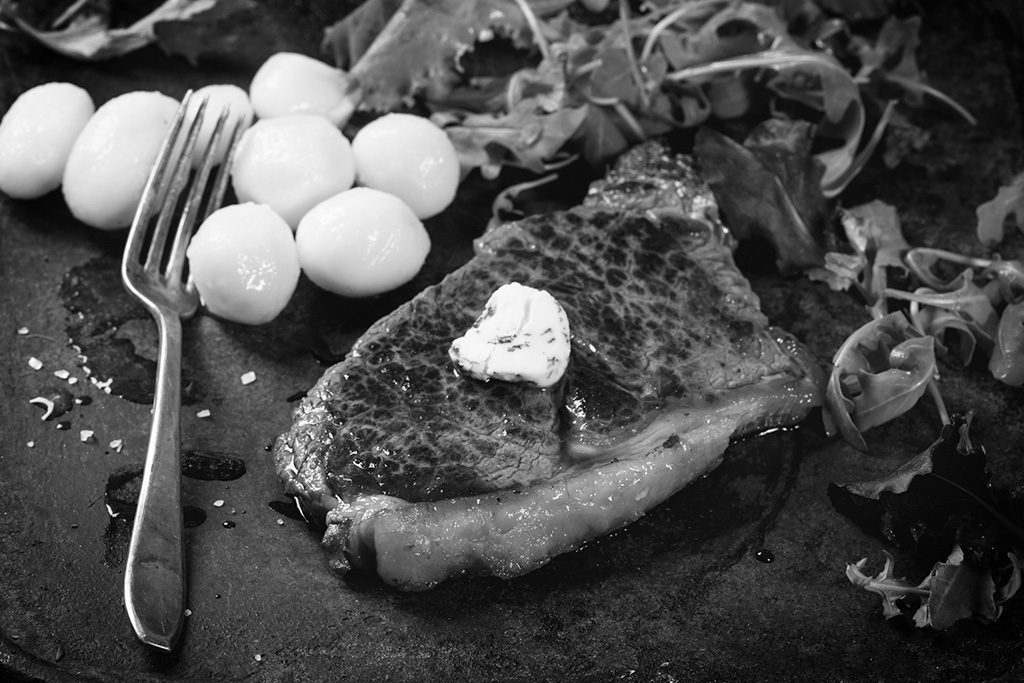 Figuratively, I am closing the “ranch gate” on another year. The days are becoming shorter, with the reversal of daylight savings time. The corn and soybeans are harvested and farmers are looking for a better market in 2018. The holidays are fast approaching with family feasts to plan. The office’s neglected piles of mail, project files and drawings await some year-end attention. Then, there’s the question of what will be next year’s technology advancement? 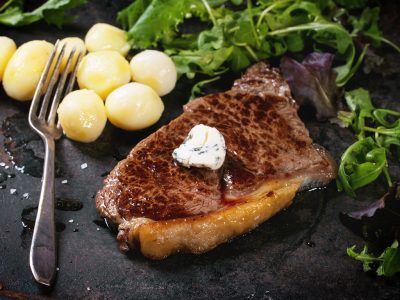 The past several months, have tested me with computer network connection issues and the subsequent crash of my laptop computer. I was searching for a divorce from technology and threatened to return to the simpler days of t-squares, triangles and mechanical pencils. With many hours turning into days of  assistance from my computer-literate son-in-law, my hard-drive containing the brains of my architectural practice and the database for many of “Beyond the Ranch Gate” columns was salvaged.

Re-fitting a “loaner” laptop, along with creating new IP addresses for the network devices – whatever that means – he had me back to life. If it was only as simple as what John Phipps wrote in the recent Farm Journal: “Never expend more than ten minutes trying to fix any headache related to a computer.”

Now missing one hour of evening sunshine, it’s time to move inside and attack some of the year’s neglect, starting with stacks of bulk-rate mail. With the large volume of trade journals and “waiting room” table fillers, few gain much of my attention, but a headline in one caught my eye. A California plant breeder professed to develop a grape that tastes like cotton-candy. Now, a perfectly pleasant tasting fruit smacks of junk-food and is even misleadingly promoted as non-GMO as opposed to other grapes.

The facts are, most table grapes belong to the species Vitis vinefera, which is also responsible for all of the world’s wine production. There has been no development of genetically modified grapes, only old-fashioned plant breeding. What’s next, a New York Strip steak that fools your taste buds with the taste of a hot-fudge sundae? While I like chocolate as much as anyone, I prefer my beef entrée to be followed with the taste of a chocolate dessert.

Since the times of Greek philosophers Democritus, Plato and Aristotle, it was thought that tastes were limited to sour, salty, bitter and sweet, as in cotton-candy flavored grapes. In the 1880s the human tongue was discovered to have taste buds; under a microscope the tongue’s surface is covered with four different shaped cells like keyholes, acting as receptors to these four distinct flavors.

A Frenchman, Auguste Escoffier, author of the cookbook The Guide Culinaire and the chef of Paris-created meals that tasted like no combination of sour, salty, bitter and sweet, they were different. He had invented veal stock that deepened and enriched the flavors of his cooking. Every dish consisted of only its necessary ingredients, which must be perfect. Unlike his predecessors who created decadent-appearing meals that were served cold and resembled carved sculptures of pork fat, marzipan or spun sugar that were more ostentatious than edible,  Escoffier served his fillets sizzling hot and the veal stock sauce fresh from the deglazed frying pan. Simultaneously, halfway across the world, a Japanese chemist, Kikunae Ikeda was on to a similar discovery while enjoying a bowl of dashi, a classic soup made from seaweed. The Japanese cooks were using this soup much as Escoffier used his stock for all kinds of food. Ikeda, as a chemist, went to his laboratory to discover the secret of this taste. It was glutamic acid, which he named “umami,” which means “delicious” or “yummy” in Japanese.

Glutamate is found in most living things, but when they die, the organic matter breaks down and the glutamate molecule break apart. In meat, the aging process and its subsequent cooking – like the aging of parmesan cheese and the fermentation of soy sauce – creates L-glutamate and things become “delicious.”  Ikeda determined this was the fifth taste. As Escoffier created veal stock, he was concentrating ”umami.” One hundred years later, scientists discovered that the human tongue had receptors for L-glutamate and food that was delicious in a non-sweet, sour, bitter or salty way was the fifth taste.

In 2002, textbooks were re-written and scientists called the new taste “umami” in Ikeda’s honor. “When you bite into an anchovy, they are like glutamate speedballs. They are pure ‘umami,’” according to science writer Jonah Lehrer with NPR/WNYC’s Radio Lab.

Befriending the butcher at my local supermarket landed me several Choice grade T-bone steaks, custom cut to my specifications of one-and-a-half inches thick. With more year-end neglect to attend to, an additional three weeks of wet aging in my refrigerator fit my schedule. With a simple seasoning of salt and pepper and my newly discovered reverse-sear cooking method, the T-bones were pure delicious. As Ikeda and Escoffier before me, I too, had discovered the taste of “umami.”