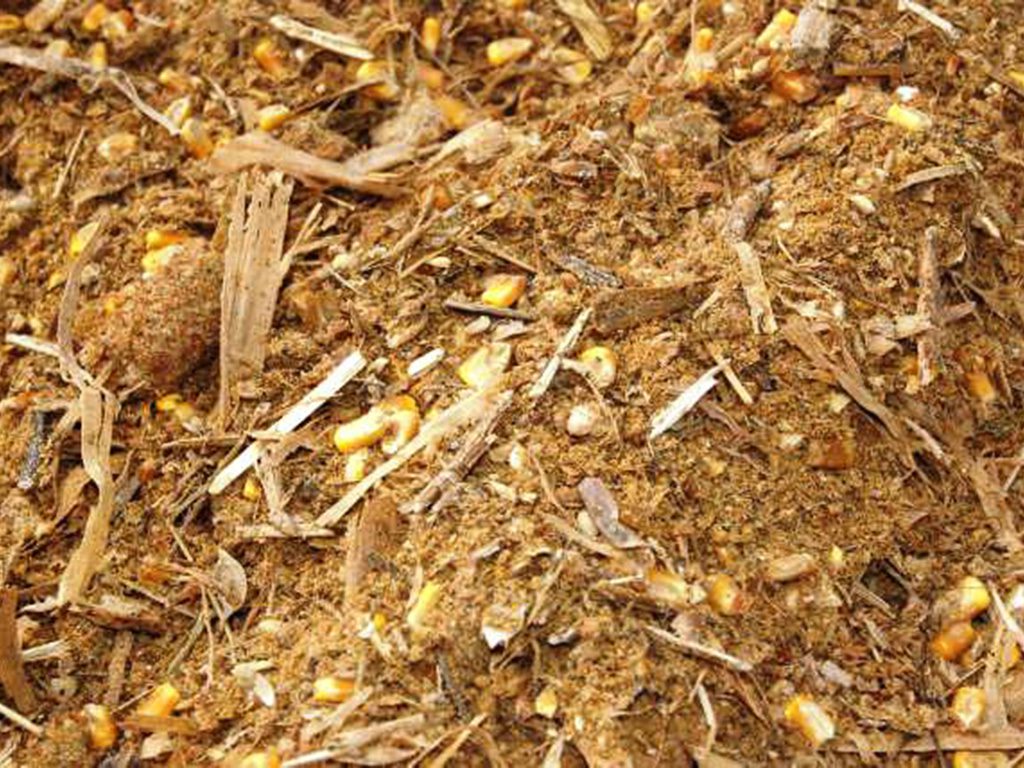 The goal was to provide an update to previous surveys taken in 2001 and 2007, including new data about receiving cattle management practices. Although many feedyard practices have changed little from previous surveys, some results were surprising.

Kendall Samuelson, Ph.D., P.A.S., Feedlot Research Group, West Texas A&M University, is one of the survey’s authors. She says these surveys allow nutritionists and others interested in the commercial feeding industry to track changes in feedlot management since 2001. The 2015 survey indicates cattle diets contain more distiller’s grains byproducts and probiotics than expected. The increased use of cornstalks as a roughage source in finishing diets was another unexpected finding.

“This survey provides an insight into the management practices feedlots are using and how these practices have changed over the years,” Samuelson reports.

A majority (70.8 percent) of the participants worked with feedlots that received calves weighing between 600 and 800 pounds, and shipped finished cattle ranging between 1,300 and 1,499 pounds. They were on feed an average of 201 days. Holstein or Holstein crosses composed 19 percent of all feedlot cattle, reflecting dairy operations in California, Idaho, Texas and Minnesota.

The majority of newly received calves weighing 600 pounds or fewer were transported up to 16 hours. Heavier cattle were transported from four to eight hours, probably because heavier cattle are usually purchased from backgrounding operations closer to the feedyard. Other statistics include:

Most feedyards (68 percent) used a combination of flat storage and truck-mounted mixers. Horizontal mixers were the most commonly used mixer type among 90.8 percent of respondents. Other findings include:

Typical grains added in receiving diets were 60 percent DM or less, a reduction of grains fed in the 2007 survey. This change may reflect increased use of distiller’s grains, a byproduct from processing corn used in ethanol manufacturing. Distiller’s grains or pellets provide affordable protein and energy choices for cattle diets. The survey suggested byproduct use has increased 17 percent since 2007.