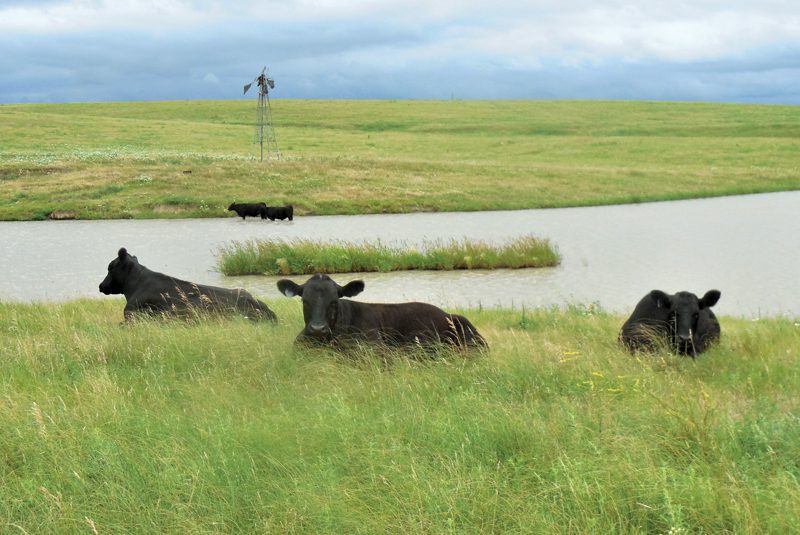 The Avalanche Comes Down

As of late, we all have heard about the “veggie burger” syndrome; we must forsake animal products in order to save the planet, and in order to be kind.

With newsfeeds coming across my desk daily, I finally found myself sufficiently disgusted at the speed of which synthetic food production has progressed, and the level of acceptance it has gained in our country. The straw that broke this camel’s back was found on a business news network in early November. 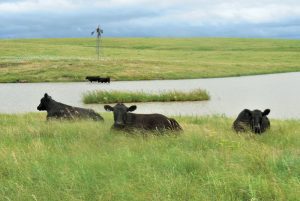 In Berkley, Calif., a startup company is now producing lab-grown milk components whey and casein. Perfect Day is churning out dairy products that are 100 percent chemically the same as components in cow’s milk.

Ryan Pandya and Perumel Gandhi share a background in medicine, using medical technology in the modification of bacteria. Using the recombinant protein production technique, bovine genetic materials are inserted into microflora cells, making them genetically modified organisms (GMOs). They are grown in vats called bioreactors. Casein and whey are harvested from their resulting broth.

The Oct. 17, 2019, issue of Hoard’s Dairyman Magazine reports that this method of production is similar to how some pharmaceutical products and other food ingredients are produced on a commercial scale. Insulin for diabetics and omega-3 fatty acids for supplements are examples.

Perfect Day ice cream has been on the market since last July and has recently been selling for $20 per pint. The company’s website says it loves dairy products but “doesn’t like the harmful way it’s produced.” It calls its products “cruelty free” and claims to be free of hormones, lactose, cholesterol, pathogens, gluten and antibiotics.

They further claim their ingredients are considered Generally Recognized as Safe (GRAS) by the FDA and therefore do not require FDA approval prior to marketing.

What’s a GMO product and what’s not?

Hoard’s Dairyman further shed light on the claim that cell-based animal products, including Perfect Day, claim to be GMO-free, despite being directly derived from genetically modified microflora. A representative for Non-GMO Project, a primary leader in non-GMO verification said that under its standards, these products are not considered non-GMO. This situation appears to be setting up a long battle for traditionally raised food products.

As the floodgates open, there are many other startup companies working feverishly on non-animal foods. Hampton Creek, for example, is developing eggless mayonnaise.

Microflora-produced proteins and veggie burgers must not be confused with “cultured meat,” another lab-grown protein made from muscle tissue harvested from animals.

Significant funding for these projects is coming in by millions of dollars from Bill Gates and British business magnate Richard Branson. Other significant contributors are part of the infrastructure of the beef cattle industry – Cargill, Tyson and Archer Daniels Midland.

The burgeoning of burgers

Meanwhile, back at the restaurant, old standbys serving meats for the past 50 years are jumping on the veggie boat. Starting last September, McDonald’s tested a plant-based burger named P.L.T. (plant, lettuce and tomato) in 28 Canadian restaurants. It is crafted by Beyond Meat. Hardee’s is also partnering with Beyond Meat to endorse their Beyond Breakfast Sausage Biscuit. Pizza Hut is introducing Garden Specialty Pizza, made with “Incogmeato.” Dunkin’ (formerly Dunkin’ Donuts), is now hawking a Beyond Sausage Sandwich, promoted by Snoop Dog. (Bing him if you don’t know what I’m talking about.) White Castle peddles the Impossible Slider and KFC’s synthetic chicken wings are reportedly flying off the shelf. Subway insists their clients can “customize their favorite sub to fit any lifestyle.” Hence, the introduction of the new Beyond Meatball Marina Sub. Burger King has become rebellious with its Rebel Whopper.

Advertisements regarding the new products are not promoting them as an additional means of feeding an exploding world population. Their methods would be somewhat acceptable, if they did. They are instead attempting to blame animal agriculture of cruelty, waste and the inability to be sustainable.

We can no longer wave off the prospect of plant-based or microflora-produced foods by saying they won’t taste right. Plans are in the works now for bacteria to produce cell-cultured animal fats to blend with vegetable burgers, making them taste even more like the real thing. Likewise, milk product derivatives from vats will have plant sugars added to aid in taste without scaring off lactose-intolerant folks. This is particularly sad, considering that the dairy industry has discovered genetic lines of real-life cows, through DNA testing, that are already producing milk that’s safe for the same people.

The ambitious young upstarts will be hard to outrun. Additionally, the FDA is not particularly one to look out for farmers’ interests here at home. The ongoing struggle the dairy industry has had with food labeling is a perfect example. Almond milk, soy milk and rice milk all share shelf space with the real thing in the dairy case, legally being labeled as “milk.” U.S. dairy and beef producers are both scrambling with the FDA to enforce a legal definition of milk and meat. We should be hopeful that beef producers will have more success in convincing the FDA of necessary labeling regulations; the dairy folks have been at it for years.

We may not live in easy times, but no one can deny they are interesting.