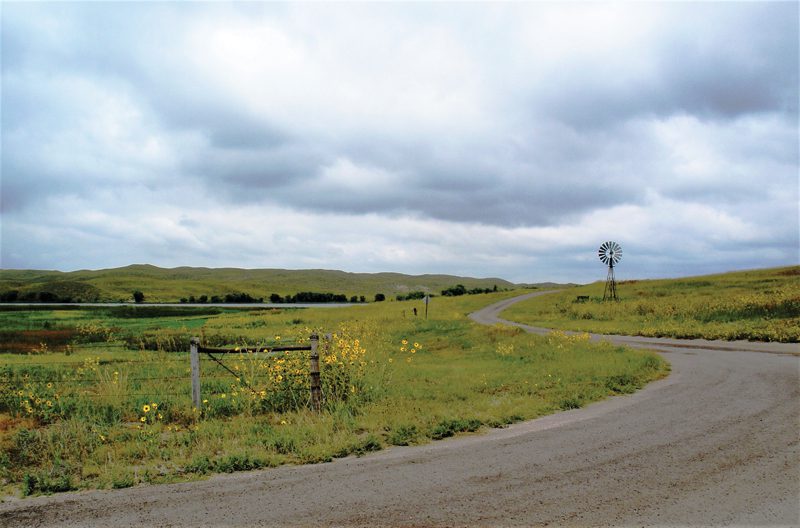 Look Before You Leap

Carbon credits. We have heard about them, but really, what are they and what do they mean?

Many thanks go to Mark Fahleson and Anthony Aerts of Rembolt Ludtke Law Firm in Lincoln, Neb., for great input on this article. They gave a thorough presentation on the topic at the Nebraska Cattlemen Annual Convention in Kearney last December. Aerts was kind enough to grant me an interview later, expanding on the subject. 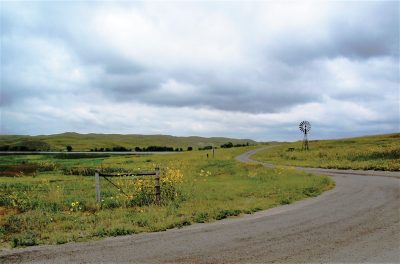 What Is a Carbon Credit?

Carbon credits may be defined as a “carbon offset,” an action intended to compensate for the emission of carbon dioxide into the atmosphere as a result of industrial or other human activity, especially when quantified and traded as part of a commercial program. One carbon offset equals one metric ton of CO2.

How Does It Work?

This is presently the big stickler for those of us living in Middle America. Little or no credits have been sold yet in the developing Middle American market; little to no guidance has been provided by legal framework for uniformity or standardization of contracts. There is no paradigm under state or federal law, nor awareness or comprehension among landowners on how this is going to work. A sharp contrast may be seen in Europe, where carbon emission mitigation is often mandatory.

The government still considers the sale of carbon credits voluntary. Canada, however, has mandates in place, and California has a large regulatory market, reflecting on the liberal population of these places.

A federal initiative was pushed to create a federal carbon offsets trading program during the Obama administration, but according to Aerts, it never took off. As for now, it is a matter of looking out for oneself.

Why Has It Become an Issue?

As a result of growing environmental sensitivity in our country, hundreds of large companies have voluntarily established greenhouse gas emission goals to appeal to environmentally conscious investors. Now, more than a quarter of Fortune 500 Companies are on the bandwagon. Aerts said their motivation is corporate social responsibility, activist investors and preemptive regulatory compliance.

Carbon credit brokers are cropping up daily, ready to take advantage of a new, expanding market. Aerts predicts that some day they may be reaching out to farmers and ranchers via TV, social media and every way they can. We have already seen them at agricultural trade shows. Other green, high-tech industries such as windmill farms are leading the charge on how to persuade.

Brokers will act as a third party, conducting contract negotiations that will result in carbon credit generation eventually being included in the basic bundle of rights associated with property ownership. Some are already specializing, for example, in carbon offset sources, or methodology that will be applied to farmers. Brokers may also team up with third-party verifiers to assure that contract holders are honoring their agreements. Be aware – landowners will be watched.

Since credits must be verified, a baseline must be established by a third party who has training and credentials. It’s a scientific process to establish whether a landowner does what they said they would do for a given length of time to determine how many verified “credits” are actually created.

What Do You Mean, ‘Watched?’

Landowners will be required to do more than just sign papers and collect money. Carbon offset needs to be quantified by companies before they will pay. It will be up to brokers to make sure property owners are sticking to the terms of their contract.

Contracts may contain stipulations on how land management takes place, assuring they are run in a manner that is environmentally correct. Possibilities include surface and groundwater testing, mandated organic farming methods, banning livestock from grazing areas, prohibiting wheeled vehicles in certain areas, limiting and verifying fertilizer and herbicide use, prohibiting the removal of trees, etc.

The use of drones to monitor soil erosion or any other management specific could be written into contracts. Needless to say, you will need a sharp lawyer to avoid any legal traps contained in carbon credit contracts.

Sadly, there are few to no laws on the books guiding our way. Aerts believes carbon credit law will be enacted locally, possibly state-by-state, as time passes. For now, we are on our own, and the legal questions are many. Here are a few:

There is no formal IRS guidance on how to report carbon credit income. For now, most contract holders treat it as ordinary income, if regarded as compensation, rents or royalties.

At this time, contracts are not necessarily recorded at the local courthouse. There is no central registry for them anywhere. This can lead to confusion when dealing with land sales and estate settlements. Carbon contracts impact environmental restrictions on inherited assets, as well as who controls or inherits these rights upon settlement of an estate.

A long list of provisions needs to be addressed, some of which include who bears the cost of sampling and verification? Can the land be leased for other purposes, such as hunting or other conservation efforts? Also who establishes fluid metrics and standards of risk, eligibility requirements, loss of invested payments, consent to drone use and soil collection, loss of land use, audits and third-party verifiers, and effects on mineral rights and water use.

Land sales for whatever necessary reason is a problem that has not been tested; there is potential for dispute in this matter. Aerts explained that carbon credit contracts are agreements between private parties. They are not necessarily legally registered and publicly available. Since there is no uniformity of law on this matter, it is very open ended. He said there is a real possibility of conflict.

Additionally, if a carbon credit purchaser goes broke, there is no guarantee the landowner will be compensated. Some kind of mitigation arranged with the intermediary is best, for example, negotiating for a security interest.

Terms of these contracts generally run from five to 15 years, and payments from $10 to $15 per acre. Whether it’s cost effective for a landowner will be case by case. Landowners are encouraged to form LLCs to protect their other assets.

Watch out for what state law governs the contract. For example, if it says Delaware, and a problem arises, the landowner will need to hire a lawyer and go to court in Delaware. Many of the credit buyers will not live in the Plains states. They will be on either coast.

Be sure to negotiate and mitigate risks up front by thoroughly combing through contracts, fine print and even websites of contract purchasers. Treat your contract as a land encumbrance that may follow the next generation, and always use a lawyer.