Cattle Marketing Services, Inc. – A Company Ahead of Its Time 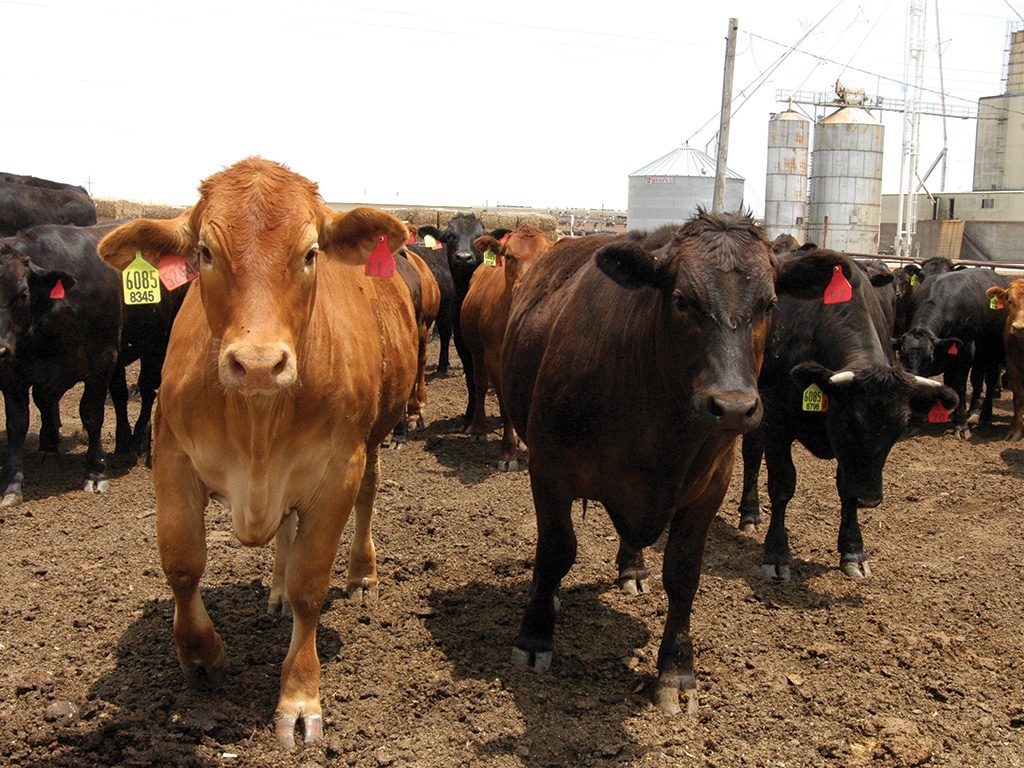 The emergence of the electronic age in the cattle business continues to move forward. Cattle Marketing Services, Inc. in Amarillo, Texas, began in the spring of 2016 to develop a computer-trading platform that would allow feedyards to trade their showlist to packers in a new way. The idea was actually launched over a discussion in the office one day because some of our feedyard customers and packer friends were telling us that a group was looking for a platform to start trading fed cattle that would enhance price discovery. With three former packer buyers on staff, Cattle Marketing Services had some new ideas regarding what that might look like and decided to move forward in writing a program that the industry could use to trade cattle. Fast forward a year and a half and the new product is ready for use.

Our trading system is much more than an auction. We built a “carry the bid showlist” with an option to sell in a live auction each week. After we were several months along the way in developing the system, the Fed Cattle Exchange (FCE) launched their auction. We were excited to see the industry move into the electronic arena. The only problem with our system was that it was so much more sophisticated that it took almost a year to get the program written. By the time Fed Cattle Exchange hit the market, we were already deeply invested in the project and now hoping that the market volume could support two platforms.

Our system is much different than anything the industry has ever seen before, and everyone who has seen or used it loves the system. Our vision was to have feedyards post their showlists on the system and trade them on a platform that’s open from 8:30 a.m. to 5 p.m. CDT each weekday. The platform is intended to be similar to what they had always used – allowing the lead bid from packers to carry through the week. This would enable the feedyard to sell the cattle Tuesday through Friday, plus both buyers and sellers can change bids or asking prices in off hours, so they are ready to start again each day.

Then we added an auction to the format, allowing feedyards to move cattle off the showlist and into the auction by 8:45 a.m. CDT the day of the auction. If the cattle are unsold or PO’ed from the auction, they simply move back onto the showlist and remain for sale in the showlist format for the rest of the week. If they don’t sell that week, they carry over to the next week’s showlist for free. This allows a feedyard to continue selling cattle throughout the week, even if he didn’t like the auction price.

We also added a lot of bells and whistles to the system like text notification of bids on pens, text notifications of trades in your area, and allowing individual sellers to decide from which packers they would accept bids. On the buyers’ side, we added features like allowing both head buyer and sub buyer access levels, a summary for daily buys, and instantaneous notifications of trades. We also set up an evaluation system independently for both buyers and sellers so they could communicate within the system about the quality of each pen traded.

Our original idea was to hold an auction on Tuesday and Friday each week, but when we launched the platform in spring 2017, we found most feedyard customers were splitting marketings with us and FCE, so numbers for both platforms were hurting. Our vision was not to destroy the good work FCE had put into the industry, but to offer a complementing platform that might work better for some sellers.

After running about 3-4 weeks, numbers of available cattle at the time were so tight, and so many feedyards were sold out front because of the unprecedented basis, it was difficult to reach a number of cattle to sell to make it feasible to continue to ask our feedyard friends and customers to use the system.[/fusion_text][/fusion_builder_column][/fusion_builder_row][/fusion_builder_container]