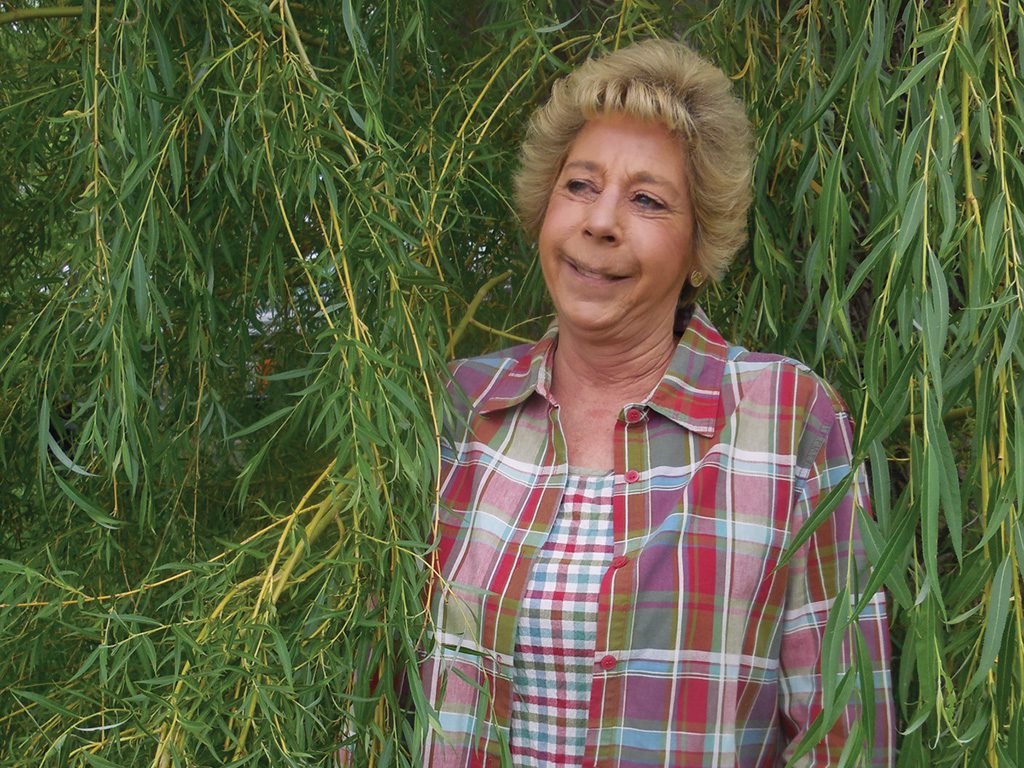 She attended McCook Community College and the University of Nebraska, Lincoln, earning degrees in animal science and agricultural communications.

A writer, Jeanne has compiled feature stories for several national livestock publications on a variety of subjects and producers. Her photography and feature articles have been recognized as winners in the Livestock Publications Council’s media contests.

She formed her own business with the help of friend and neighbor, Becky Sawyer. Focusing on purebred cattle and horse advertising, sale catalogs and consulting, Jeanne continues to freelance, as well.

Her favorite lifetime experience was working for V8 Ranch in Texas, fitting and showing Brahman cattle. Time there is described as “Bramer Tamin’.”  This was clearly a unique and delightful task for the petite cattlewoman. It gave her a new appreciation for the breed, a real eye opener for someone raised among Herefords. She has a long history of showing breeding cattle, including a year-long stint with Polled Herefords in Australia, as well as pulling a National Champion Gelbvieh in front of the backdrop in 1992.

Jeanne has described much of her life as a juggling act with people, cattle, catalogs and writing. Her greatest annoyance is that ag folks are perceived as “dumb” by 98 percent of our population, while we are instead educated, innovative and progressive.

Currently, she is also working as a teammate with Tracer Minerals, selling product and acting as a representative at trade shows.

PrevPreviousBeef Exports Strong
NextCattle Marketing Services, Inc. – A Company Ahead of Its TimeNext