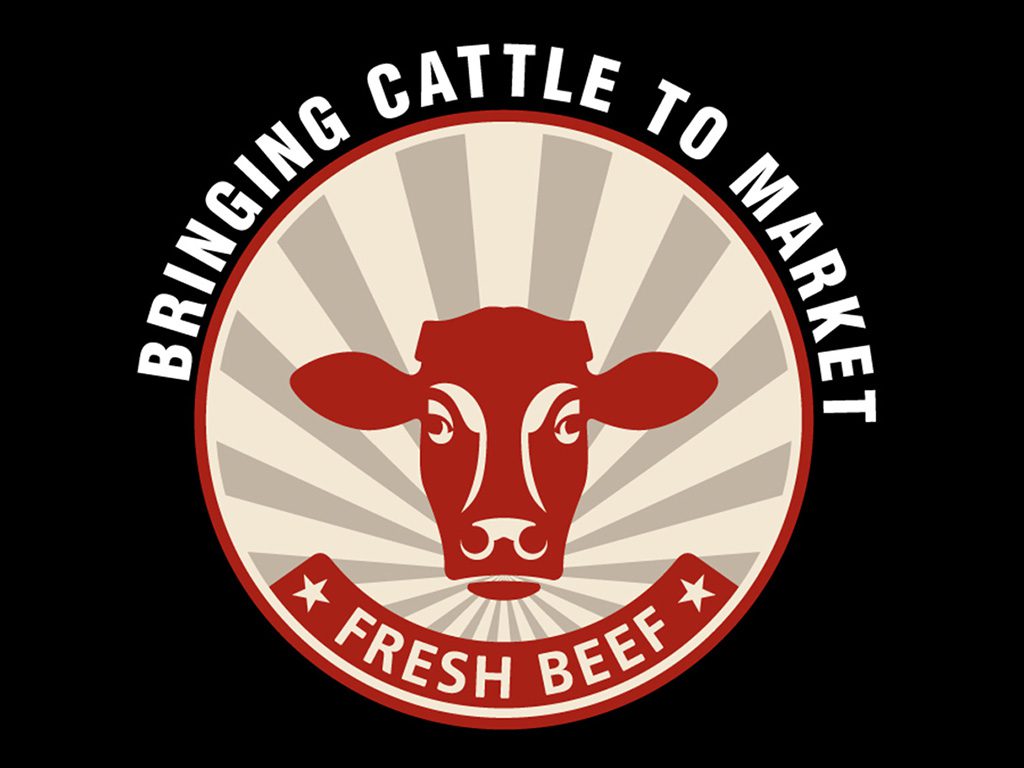 USMEF says exports accounted for 13 percent of total U.S. beef production in May and 10 percent for muscle cuts only – each down 1 percent from a year ago. Through May, these ratios were steady with last year’s pace – 12.8 percent for total production and 10 percent for muscle cuts. Export value per head of fed slaughter averaged $265.55 in May, matching the average from a year ago. Through May, per-head export value averaged $270.27, up 8 percent.

“Beef export prices are also increasing, especially in key Asian markets, with double-digit increases in Japan and Korea in May, illustrating the strong demand for U.S. beef,” USMEF says.

The federation says beef exports to leading market Japan maintained their strong momentum in May, with volume up 9 percent to 25,340 MT and value up 24 percent to $160.8 million. Through May, exports to Japan exceeded last year’s pace by 28 percent in volume (123,291 MT) and 32 percent in value ($731.4 million). This included a 45 percent increase in chilled beef exports to 58,000 MT, valued at $414 million (up 42 percent). “U.S. beef now accounts for 51 percent of Japan’s chilled beef imports, surpassing Australia, and climbing from 40 percent last year,” USMEF says.

Pork exports reached 222,015 MT in May, up 11 percent year-over-year and the fourth-largest monthly volume on record. Pork export value was $583.2 million, up 16 percent. For January through May, exports increased 14 percent from a year ago in volume (1.05 million MT, a record pace) and 18 percent in value ($2.68 billion).

“2017 is shaping up as a very solid year for U.S. pork and beef exports, but we remain in an extremely competitive situation in each of our key markets,” says USMEF CEO Phil Seng. “That’s why it’s so important to capitalize on every opportunity to increase carcass value, and this is where variety meat plays an important role.