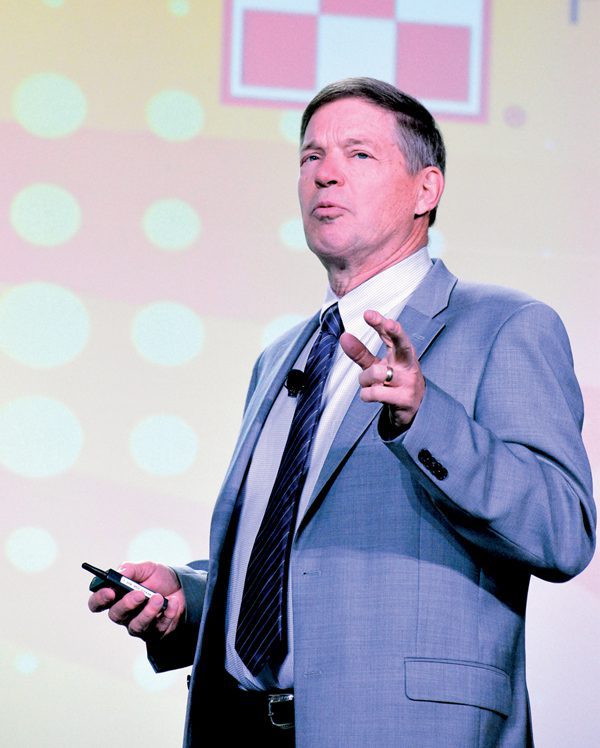 As Supplies Tighten and Demand Remains Strong, Leverage Will Return to Beef Producers

“The message as we go forward, not only through the remainder of this year and next, but from a longer term perspective as we build into the next three to four years, is we are going into tighter supplies.”

Now add beef demand to the equation – which is the best it’s been in 30-plus years and will likely continue – factor in the basic economic law of supply and demand, and what do you get?

Higher cattle prices across the board. 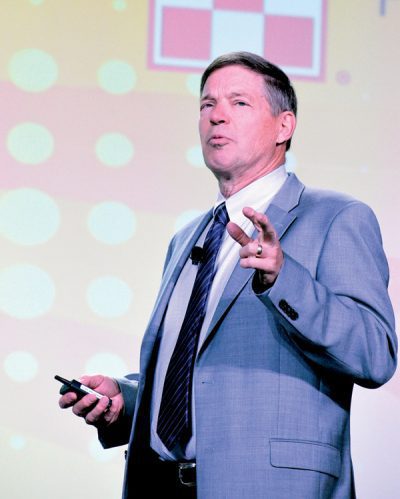 Looking back to a darker time in the beef business, Good said market share for beef, compared with pork and poultry, dropped from 54 percent to 40 percent from 1980 to 1998. “We’ve gained back 8 percent of that market share since then and 2 percent last year alone.”

Beef demand is there and dollars are in the pipeline as consumers pay for Choice and Prime. Now the pump is primed for beef producers to gain a larger share of those dollars.

The headwind, particularly in the West and Northern Plains, is drought and the liquidation it has caused. Beef cow slaughter this year is up close to 10 percent over last year, and a higher percentage of heifers that were originally held for replacements are now in feedyards.

“And with what we see as far as heifer placements and the drought, we would suggest that we’re going to go through a mild liquidation next year, particularly in the western half of the U.S.,” Good said. “At the same time, there will be spots because of the profitability in calf values, that we’ll start to see some expansion in areas that have better moisture conditions.”

With beef cow liquidation expected to continue and the dairy herd expanding, Good said to expect roughly another 1.2 million head liquidation in beef cows and a 200,000 head increase in dairy cows. “So over the next three to four years, we should expect the harvest level to decline by about a million head on an annual basis. We suggest that about half of that will occur next year.”

Looking at the July 1 midyear cattle report, feeder cow and calf supplies outside feedyards will be down around 600,000 head. “So even though we’ve got a loaded cattle-on-feed number on the front end, we are going over the hump from a supply standpoint.”

Indeed, market leverage is all-important. Packers and retailers have had their hands on the lever the past few years as cattle supplies were higher. That leverage is now in the process of swinging back to producers.

Crunching the numbers, here is the CattleFax outlook for cattle prices in 2022:

Here are some market factors that bear watching, according to CattleFax:

Is it friendly enough? Time will tell. But leverage is returning to the cattle feeder and that works its way through the whole cattle market. According to Good, “We see profit in the system for cow-calf producers moving forward if Mother Nature will cooperate from a feed standpoint.”