Dairy in the Desert 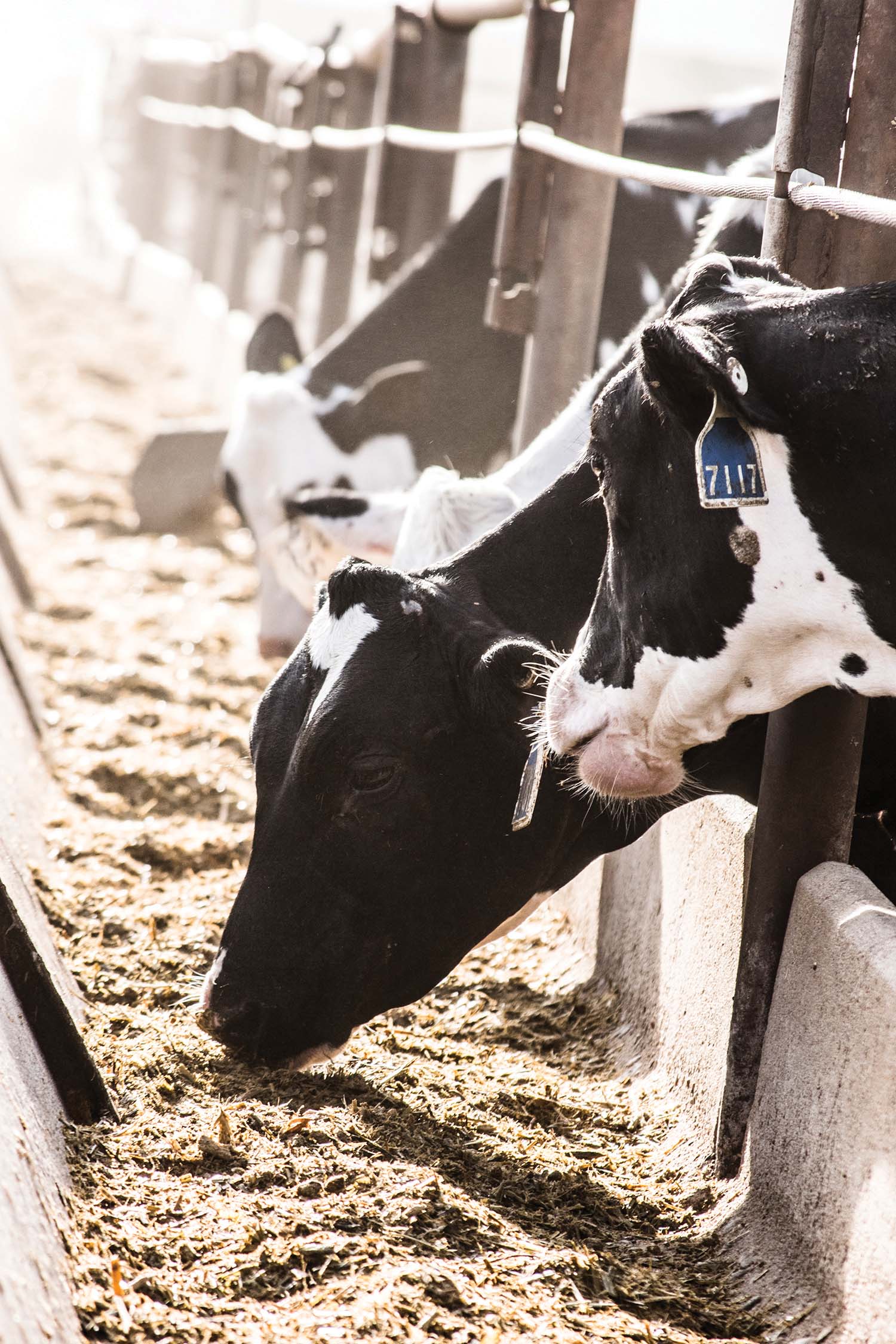 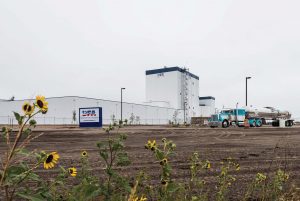 There has been a change in western Kansas’ scenery that’s been shifting for quite a while. It began with the vision of dairy heifer development to fill empty pens and has come full circle with new dairies popping up in many areas of the region. Although western Kansas remains the beef finishing hub, there’s a fresh view against the expansive prairie.

While the dairy industry isn’t new to the state, the size and growth in the number of operations is. According to the Kansas Department of Agriculture, dairy production and processing have grown by 75 percent since 2012, the most recent addition being the Dairy Farmers of America (DFA) milk powder plant that opened in Garden City in 2017. A staggering 75 percent of milk produced in Kansas is now processed within its borders. This quick expansion has labeled Kansas the top-growing dairy sector in the United States, and they’re preparing for even more throughout the coming years.

The DFA’s Garden City facility was named the 2018 Manufacturing Innovator of the Year by Profood World for the factory’s efficiency and conservation. According to Kim O’Brien, DFA media relations, the state-of-the-art milk plant, “fulfills a key sustainable strategy by providing a home for local farmers’ milk (4 million pounds per day), which was previously being transported hundreds of miles to other areas of the country.

“With the opening of the Garden City plant, DFA farm families now transport their milk about 25 miles, which was previously a multi-day haul, on average, drastically reducing hauling and trucking costs, as well as conserving energy and resources.”

In addition to their breakthroughs in transportation and manufacturing costs, the plant was also built with a special emphasis on water conservation, which, in southwest Kansas can never be overlooked. The city will use wastewater from dairy processing for non-potable water purposes such as watering of local parks and use at the zoo.

Now celebrating its one-year operation anniversary, the DFA plant has had a marked impact on the local community. Employing more than 60 team members, the milk plant’s arrival also brought the relocation of a contracted trucking company employing 75 people, and a host of other businesses to service their needs. The addition of this facility will benefit the area for many years to come.

So, what’s sparking all of this dairy growth in Kansas? In the traditional dairy areas of the Midwest, urban sprawl is also gaining ground, taking over large areas of farmable ground, driving land prices up and placing urban neighborhoods right next to dairy farms. In some cases, residents petition for regulation on confined animal operations, limiting their growth by denying building permits.

In some situations, dairymen may choose to pursue innovative opportunities to make their operations more palatable to the neighbors. They can create a “green” facility with manure digestors, robots that clean multiple times a day  and enclosed barns with ventilation to help minimize odor. They could go the ever-popular route of adding an agritourism bit to their overall operational plan. Or, they could move part or all of their facilities elsewhere. The question becomes, how much does one want to manage for the sake of pleasing a neighbor?

Moving operations to agriculture-friendly states such as Kansas offers many benefits. The first and maybe most obvious reason to move West is that it’s closer to the feed source, and dairy cows like to eat. Acquiring farmland can be much less expensive for larger quantities, but if you do happen to be in an area where available land is tight, you can procure large quantities of custom-grown feed products. Kansas’ rural communities also tend to be very accepting of new agriculture technologies and expanding the industry – it’s the backbone of many local economies.

As feedyards continue to merge and become larger conglomerates throughout the state, there are empty pens pop up fairly regularly. These empty feedyards can be easier to modify into a functioning dairy than building a facility from the ground up. With a few modifications to pen structure and construction of a dairy parlor, most operations can be up and running in a few months. This is an ideal situation for a Midwestern dairyman looking to relocate quickly.

While new operations can cause feelings of threat or invasion in close-knit communities, it’s important to look at the benefits these new businesses offer. Large dairies tend to draw many other types of businesses with them that offer even more opportunity for community growth and economic development. Growth is good, and large agriculture companies don’t tend to be pop-up shops; they’re in it for the long haul.

So, as we continue down the path of our predecessors, let’s continue to view agriculture as an ever-expanding arena where science and technology have taken us further than we ever could have imagined on our own. Don’t think of Holsteins as invaders but as new ways to feed the world from the front porch of our humble state. Take a tour of a heifer-development facility, calf ranch or “mega-dairy” this year. You might be shocked by all of the interesting and new things you might learn.