Has the Time Come to Rethink Fed Cattle Cash Marketing? 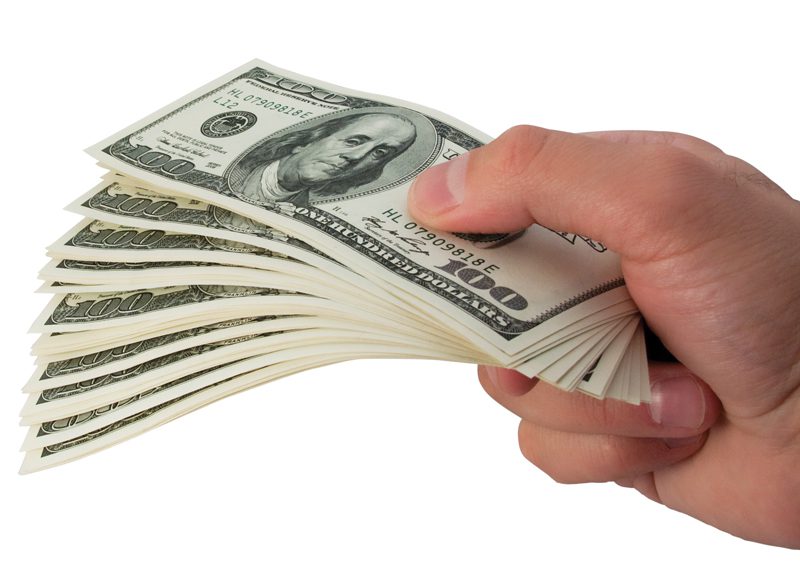 Would moving to the wholesale beef market provide a more accurate and
transparent cash price equivalent? Let the conversation begin.

Does the cash market for fed cattle have any relevance in a market that has clearly moved past selling cattle on the average?

Short answer: yes. Many alternative marketing arrangements (AMAs) use cash price as the base point, so having a viable cash price is essential.

The real question, then, is the weekly cash price as it’s currently derived representative of the fed cattle market? 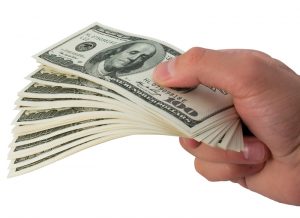 The four major packers account for around 85 percent of the fed cattle trade. Depending on the region, the portion the cash trade represents can be very thin to nonexistent.

“Are we better served with four packers with very similar business models or would we have more transparency from tens of thousands of transactions between the host of end users – HRI, retail and beef exports?” asks Don Close, senior analyst-animal protein with Rabo AgriFinance.

Given all the angst, arm waving, gnashing of teeth and infighting over perceived problems in the cattle and beef marketing chain, Close took a look at the wholesale market and asked himself if there was a way to take those tens of thousands of individual transactions and work back to determine a live price equivalent.

Short answer: yes there is.

“What I’m talking about here is transferring negotiation on the live animal price to negotiating the ratio of live to cutout and the drop. So, if we have the simplicity of that transaction to get a live equivalent, then those price relationships between the fed steer, a feeder steer and a calf are all still in place.”

Close’s analysis shows the long-term average of the ratio of aggregated steer and heifer values to the combined value of comprehensive cutout values and drop credits is 53.23 percent. That percentage is the multiplier to determine the cash equivalent price.

Since cutout values are dynamic, being established with every transaction in the wholesale beef market, that percentage will vary week to week, depending on availability of fed cattle, seasonality of cutout values and timing within the cattle cycle, Close notes.

The analysis excluded negotiated net grid live sales because there were too many voids of trade volume to have a reliable price series, Close says. While forward contract sales are categorized as a formula transaction, they were not included because they are a different type of transaction for a future delivery that isn’t determined by week-to-week prices.

Establish a Base Price

The cutout-derived live price equivalent establishes a base price. “The buyer and seller still have to negotiate over cattle quality, cattle condition, weighing conditions, the yield history of the individual plant and the freight differential between the feedyard and the plant,” he says.

To that end, AMAs and the various value-added programs wouldn’t change. They would simply use a more accurate and transparent base price to negotiate premiums and discounts.

“If we start with a cutout price and work it back to a live animal price, then the relation with futures is consistent. And the ability to determine basis levels, that stays the same,” he says. “The one thing it will change is it would disrupt historical basis levels.”

That’s because cutout prices are driven by the seasonality of cutout values. Thus, a new basis value would be established. Given that, it would take some time to establish enough historical price points to establish new historical basis.

Another impact of establishing a live cattle price from cutout prices is the violent price swings, brought on by things like packing plant fires, pandemics and gyrations in the cattle cycle like we saw in 2014-15, would flatten.

“During periods of exceptionally tight cattle supplies, when packer margins are typically underwater, packers would be able to avoid paying up the full extent for cattle,” Close says.

Then there’s the other side of the marketing dollar. “During periods of large or excess cattle supplies, when packers hold all the leverage, or during periods of market disruptions when packers typically have extreme margins, they would pay more than cash market fundamentals would warrant.”

No Price Disparity Between Segments

Close looked at the possibility of using cutout prices to calculate a live price equivalent as a way to bring more transparency to the marketing chain and make the infighting about cattle prices irrelevant. In the process of his investigation, he discovered that claims of market manipulation have no merit.

AMAs are often the target of such accusations, with calls for a return to a cash market for live cattle. However, returning to a traditional cash market for fed cattle would not serve the beef business well, Close argues.

“Many involved in the current debate insist that the share of cash sales be increased, claiming it is the purest and most transparent form of price discovery. That is a very antiquated perspective of the market,” according to the Rabo report.

By trading fed cattle on an average, cash sales breed mediocrity by assuming all cattle are the same. “On the other hand, transactions that are determined by individual carcass merit continuously push the market toward quality improvement,” the report says.

Consider that over the past 25 years, the percentage of Choice and Prime cattle has increased from just a tad over 50 percent in 2005 to better than 83 percent now. “While a number of contributors has enabled the improvement in cattle quality, none have been more influential than selling cattle on individual carcass merit and rewarding producers for cattle quality,” he says.

But do AMAs lead to an unfair market? “There are advantages to selling cattle on a formula or grid, but net price advantage is not one of them,” Close says.

The advantages are knowing that rail space is committed and there are advantages in knowing when the cattle will ship, which leads to more efficiency, as well as advantages in liquidating hedge positions.

Early feedback on the idea of a cutout-derived fed cattle price equivalent has been mixed, Close says. The lion’s share of the feedback is from those who understand the idea conceptually, but who simply don’t like change. “I get it and I respect that,” he says.

Then there are those who like the idea but don’t want to be the first ones out of the box and throw a hoolihan or miss completely. And those who understand basis and use it successfully and have the expertise to manage a volatile and unpredictable futures market like things just the way they are.

“I don’t think I’ve got the holy grail, but I think the industry is at a critical crossroads,” Close says. “And I think the attempt to insert legislative mandates to the number of cash sales is misguided because of the detrimental impact it would have on cattle quality, grading percentages and going back to buying cattle on the average,” he adds.

“So I think we can, being at a critical crossroads, take steps to move the industry back 25 years or we can collectively think about creating a foundation that will move the industry forward 25 years,” he asserts.

“I’m not saying I have the answer, but it’s time somebody brings an idea to the table to move us forward.”