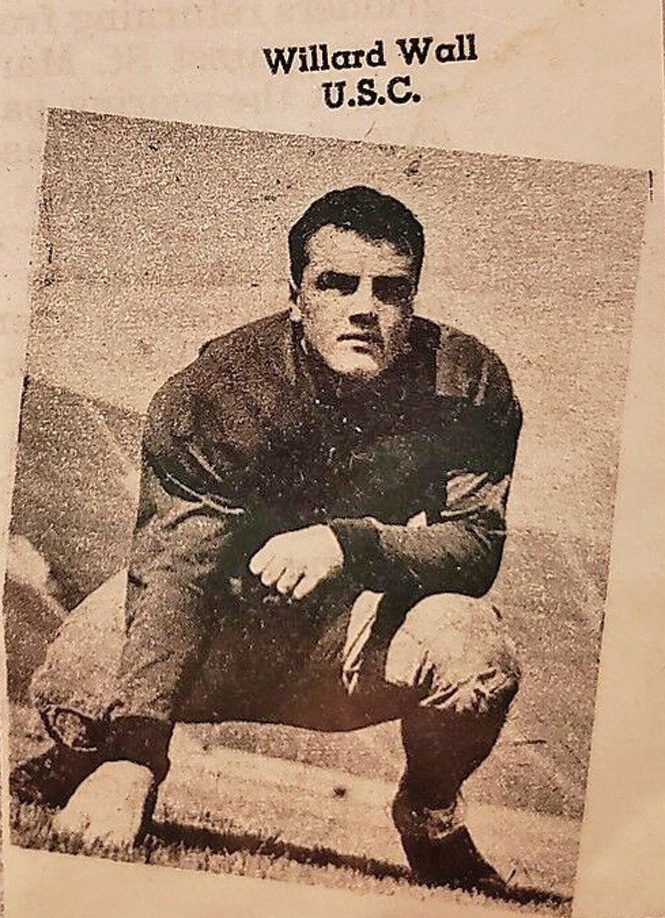 A trip to Porterville, Calif., in 1992 to interview Willard Wall, CEO and chairman of the board for WALCO international, Inc., was a master tutorial on “How to be Successful.” When I think about Willard, somehow the description “an officer and a gentleman” comes to mind. He was a class act. At the time, he was extremely proud to be a business owner and also a producer. At the time, he was the proud owner of six cows and one newborn calf. Wall was raised in Porterville and attributed the town of 30,000 with influencing the rest of his life.

“Where you grow up has a lot to do with molding the character of the type of person you become and what you wish to accomplish. I grew up with credibility and a lot of value and trust,” he said in an April 1993 CALF News article. “That becomes the yardstick you use to measure and evaluate who you become.”

Wall talked about his father’s pharmacy and the competition that developed in the small town in the 1930s. His assignment was to visit the pharmacy down the street and report back on the number of customers. One of the first things he learned about business was never underestimate the competition.

His second lesson came from participating in sports. He earned 14 letters in high school for shot put, basketball, football and baseball. He went on to the University of Southern California (USC) and played in the 1945 Rose Bowl, where they beat the Tennessee Volunteers.

”I think this way … a person who has played a team sport makes a better businessperson,” Wall said in his 1993 interview. “You learn to work with people to obtain an objective, and play and support one another. I feel that is one of the things that has made WALCO.”

The war was in full swing when Wall entered USC. The football coach liked the looks of the freshman class and, in order to keep them out of the draft, enrolled them all in the Navy officer training school. Wall decided to work on his studies instead of football and graduated in three years with degrees in naval science and psychology.

His war time was short, arriving in Okinawa in time for VJ Day. “All hell broke loose with the celebration that was going on. At first we were more at risk from our own folks than from the Japanese. Then the Japanese launched a kamikaze raid, and the Americans released smoke to hide our fleet.

“It was so smoky the men could not even go topside to do battle. Almost immediately there was a tremendous typhoon and the ships were ordered out of Buckner Bay. We spent 24 hours in tremendous seas. Our radar showed ships going every which way. The next day, the sea was littered with lifeboats.”

The lesson he learned from that? People under stress react in different ways.

Wall returned to USC, but after standing in line for several days, realized that was not his future. He returned to Porterville to go into partnership with his father in a sundry store. They had a fountain and sold hamburgers, ice cream, toothpaste and hair oil. They served the tourist trade and employed high school students. When they started coming up short on cash, Wall began watching to see if he could tell who was taking it.

“I had a profound revelation. ‘You are going to make yourself sick worrying about people stealing from you. What’s more, if they perceive that you don’t trust them … if you can’t trust your own people … they know it. Wouldn’t it be better to have a complete trust in them? Won’t they want to fulfill that trust?’

Many times in my business career I have been critiqued for being too trusting. I have found that suits my personality far better than being suspicious.”

Next issue: wall and walco