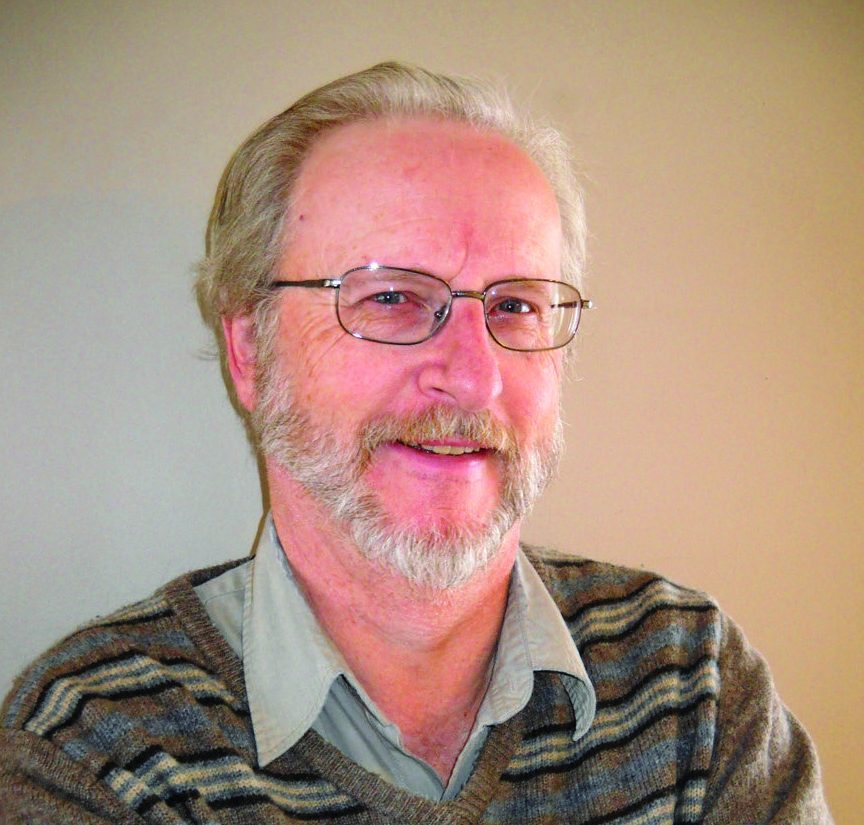 By Will Verboven Contributing Editor 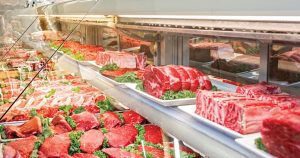 It wasn’t too many years ago when urban media headlines proclaimed the imminent demise of the “real” beef market in favor of plant-based fake meat. The implication was that consumers would soon be stampeding to buy fake hamburgers, creating a vast new food market. There was indeed a stampede of stock market speculators who drove up the share prices of companies that were in or soon to be in the fake meat manufacturing business.

There was another stampede by retailers, restaurants and fast-food operators to get on the bandwagon to satisfy what seemed to be a massive demand by hordes of consumers newly indoctrinated into the glories of fake meat – well, at least that was the perception. Retailers rushed to add fake burgers to their menus, and grocery stores made room for the fake product in their real meat display cases. Fake meat manufacturers were dictating their prices and chuckling all the way to the bank.

Ah, yes, those were the good old days of the fake meat craze. But demand, it seems, was something of a self-inflicted delusion as consumers, after satisfying their initial curiosity prompted by the stampede of propaganda, decided that fake hamburgers were not quite the same as real beef burgers. Besides, they were generally more expensive to boot.

Veteran marketers know that a positive first impression is critical to consumers becoming repeat customers. That’s important for a brand-new product, but it’s absolutely imperative when the new product is being compared to an existing product that already has a longtime high-satisfaction level. Consumers with vegetarian sympathies probably thought the new fake burger was the best ever – which isn’t saying much. However, one tends to be suspicious of food reviews nowadays; one has to consider whether consumer perception is biased by political correctness or the latest dubious food trend bandwagon.

Consumers, God bless them, also tend to give answers that they think pollsters and researchers want to hear. It’s just human nature. The consumer’s wallet generally makes the actual review of a new product. Taste and price affected fake burgers the most, but another factor was the failure of manufacturers and marketers to convince consumers that fake meat burgers were healthier and more nutritious.

The biggest problem they faced was that their product is a soup of ingredients – emulsifiers, binders and other mysterious components. Also, it could not be promoted as all natural, organic or free range. The conniving hope was that by advertising it as plant-based, it would fool consumers into thinking that it must be better, even if it was more expensive. It would seem that, although demand exists for the fake product, the bandwagon is slowing down as many consumers and manufacturers are jumping ship.

One of the prominent fake meat manufacturers that is throwing in the towel is Maple Leaf Foods. It’s a venerable Canadian company that is a large manufacturer of prepared meats and other pork and poultry products to the tune of $4.5 billion annually. Curiously, this longtime meat packer decided to get into the fake meat business three years ago by building a $310 million plant-based food production facility in Indiana. Recently, they announced they were closing their plant, taking a $180 million loss. That plant would have been the largest of its kind in North America. The consequences of a declining market demand sealed its fate.

JBS, another giant real meat packer, has also closed its fake meat production facility. In addition, several fast-food chains have dropped fake burgers from their menus. But before one applauds burying fake burgers as the latest food fad to bite the test, the fake meat dream is far from being dead.

Fake meat food scientists have been busy over the past few years. There are now fake fish, pork and chicken products available – many have flavored bread crumb coatings to make them more palatable from a taste and texture aspect. That may well work for those meats, but it remains quite challenging to reproduce the unique flavor profiles and textures of beef products. Another difficulty with imitating real beef cuts is the visual appeal. Burgers are easy to replicate, and once all the toppings and condiments are placed on a burger, it’s hard to tell fake from real.

Making a fake steak look real is almost impossible, though. That doesn’t mean food scientists aren’t trying – most of that effort is directed toward lab-produced meat. It’s a different process from manufacturing fake burgers and is based on growing specific molecules into a steak or roast. One researcher compares the lab process to 3D printing – it’s all rather mysterious. The lab steaks at present tend to appear fake because they look too perfect and identical. It remains a costly process, but expect technology and economies of scale to change that in time.