TO DEFER INCOME OR NOT? Cattle Sold Early Due to Weather Disasters Face Taxing Questions 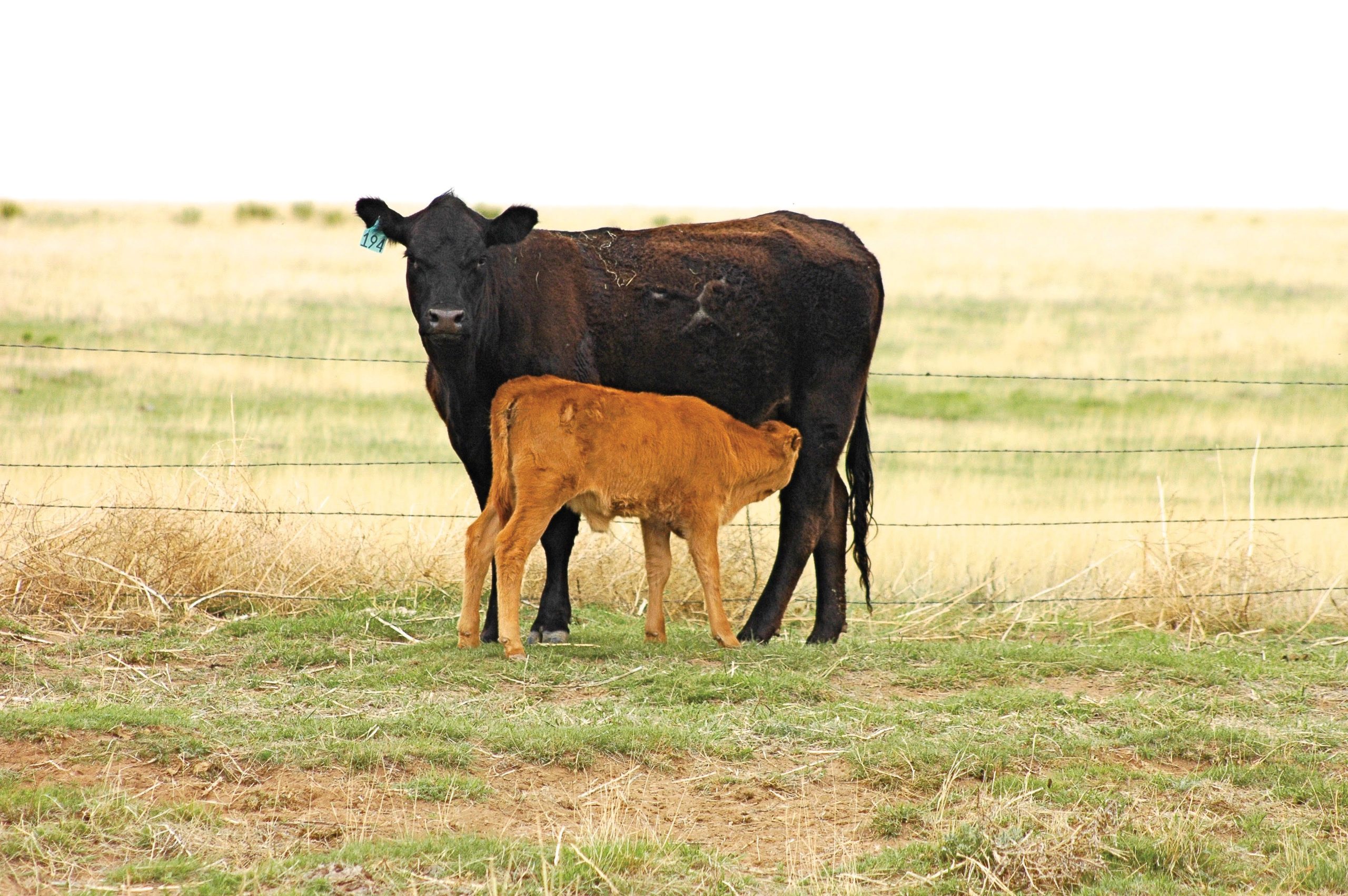 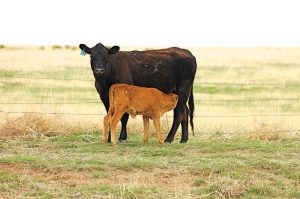 Drought forced hundreds of Texas producers to truck breeding stock and other cattle to the sale barn last summer. Dry weather in the Dakotas, Montana and other Northern Plains regions had ranchers doing the same earlier in the year. And to keep piling on, that unseasonal, herd-crippling liquidation could create higher tax burdens due to instant increases in income.

It may be time to defer income and make financial decisions to tame the next tax bill. While the Internal Revenue Service is not customarily popular coffee shop or kitchen table discussion, it offers programs to defer income and spread out payments to Uncle Sam. This can help offset the impact of drought or other bad weather that forces producers to sell two calf crops or even their mamas in one year.

“Weather variability is one of the largest sources of risk in agricultural production,” says Mary Sobba, University of Missouri Extension agribusiness specialist. “Producers forced to sell animals because of weather-related conditions may be eligible to postpone income recognition from livestock sales.”

She says the Internal Revenue Code (IRC) Section 451(g) deals with the excessive sale of livestock due to drought, flood or other weather-related conditions. It can be used if the producer wishes to postpone recognizing the abnormal gain in income from the livestock sales until the following year.

“To qualify for Section 451(g), the area must have been declared eligible for federal disaster assistance,” Sobba says. “The federal designation may be a disaster declaration made by the President or a designation by a federal government agency or department.

For example, a cow-calf producer normally sells 100 head of beef calves raised each year. Due to drought, the producer was forced to sell 150 calves in mid-summer and realized $150,000 from the sale. A month later, the area was declared a disaster area eligible for federal assistance due to drought.

If the producer meets the requirements of IRC Section 451(g), he or she can elect to postpone to the following year the $50,000 in added gain on the 50 head of calves that would not normally have been sold during the current year.

For drought, flood or other weather-related forced sales of livestock held for draft, breeding or dairy purposes, IRC Section 1033(e) enables an eligible producer to postpone reporting any gain and replace the livestock at a later date.

The replacement period begins on the date the livestock were sold or exchanged. “The replacement period generally ends two years after the close of the tax year in which the involuntary conversion occurred,” Sobba says. “The two-year period is extended to four years if the weather condition that caused the excess sales also caused an area to be eligible for federal assistance.”

Here is an example of deferred income from cows sold early due to weather, then eventually replaced: A producer who normally sells 20 breeding cows annually is forced to sell 60 cows because severe hail reduced his hay crop and pasture yield. There was not enough forage to carry the normal herd through the winter. The producer received $60,000 from the sale ($1,000 per cow), as opposed to the normal $20,000 that would have been received from the sale of the 20 cows.

If the producer plans to replace the cows sold, the revenue gained from the additional 40 cows sold may be deferred. The gain would not be taxed if the proceeds are used to purchase replacement cows within two years of the end of the tax year of the sale.

In this example, Sobba points out that if the number of replacements bought in the two-year period following the initial cow liquidation is fewer than 40, then $1,000 of gain for each of the cows not replaced must be reported on an amended tax return for the initial year.

There are additional situations that can impact deferred income on cattle. Sobba says producers should consult with their accountant when they elect to make deferred income decisions.

“You should work with a tax professional,” she says. “Communicate the whole picture to your accountant, not just on cattle. If you have corn, soybean, cotton or other crops, make sure they know. They can only give good advice if they aware of everything.”

Producers are advised to work closely with their accountant or other financial advisors when deferring income on abnormal cattle sales, as well as most livestock, equipment and land transactions.

When using IRC Section 451(g) to defer income on beef cattle sales, all of the following conditions must be met to qualify for postponing gain:

When using IRC Section 1033(e) to elect to defer income from the forced sale of breeding stock, a statement with the following information for each class of livestock must be attached to the tax return in the year of disposal:

For more on deferring income on weather related sales of livestock, visit https://mizzou.us/WeatherLivestockSales.