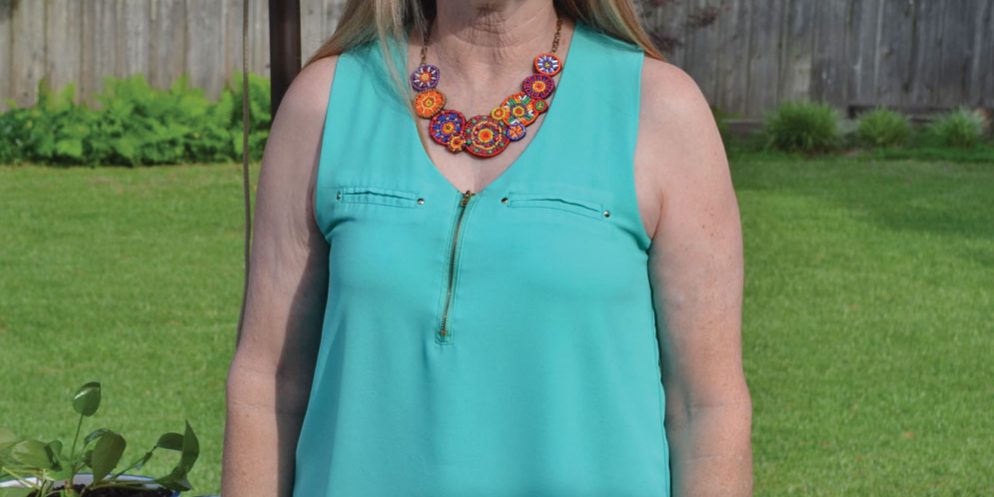 Talk about a mixed relationship. She was a city gal attending Texas Tech and he was a country guy going to Texas A&M. Apparently it worked and, after a brief long-distance romance (her dad thought letters were better than phone calls when he saw the bills), they tied the knot. Some 37 years later, the country side won out. Missy McClure is enchanted with their ranch and cattle herd at their home near Sulfur Springs, Texas.

“I didn’t realize how much I would love it,” Missy says. They raise registered Angus cows and use Charolais bulls.

Her husband, Chris, has been around cattle and agriculture business all of his life, and he definitely found a convert – except for the Red Raider thing. The area they live in was once home to more than 500 dairies and still is home to a large number of dairies and beef operations. Along with many other projects, Chris writes the “All In” column for CALF News.

Raised in the Texas Panhandle, Missy earned a degree in wildlife management but, life intervened in becoming a park ranger or going into research. A real estate agent by trade, Missy says she loves the business most days. The couple have two children, daughter Cimarron and son Cache, and five grandchildren.