A Little Hard Work and Spanish 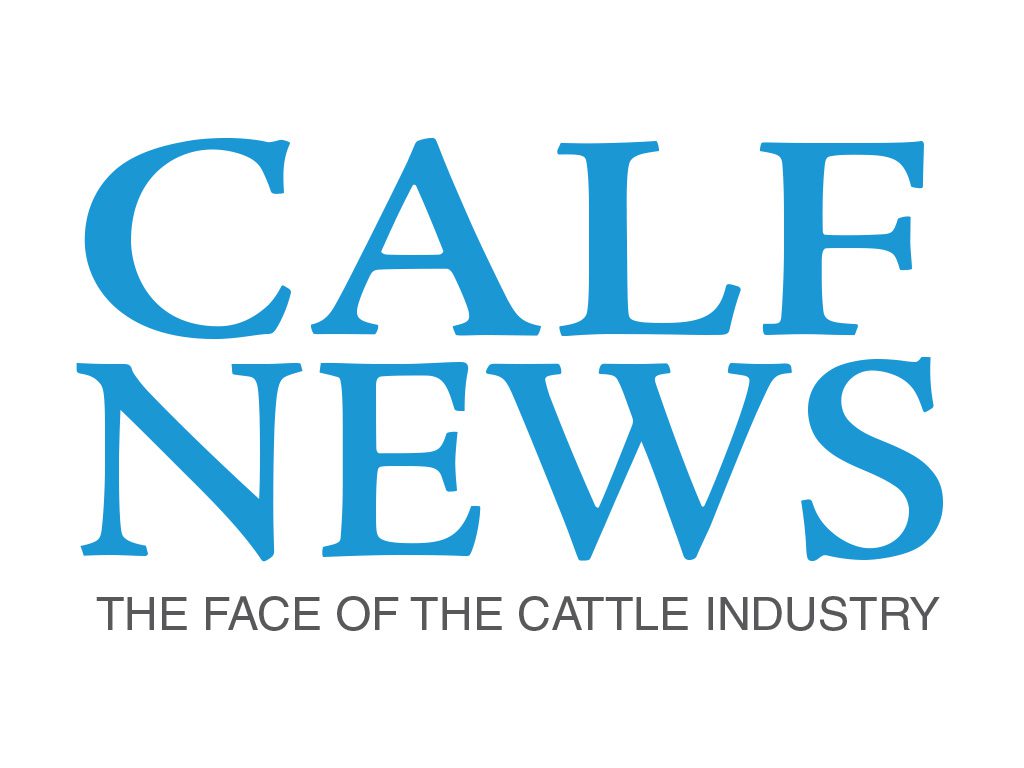 As the debate over immigration policy continues and many have hastily chosen on which side of the line they reside, there is another aspect of the ever-evolving agriculture world that needs to be considered.

It has been widely known and accepted for many years that Hispanic laborers make up much of the agriculture workforce across the country. Some are on work visas, some on immigration visas, and some work with no visa at all. This is the part where the debate generally ignites a few fires on both sides of the line.

What about their kids? Should these children, teenagers and young adults who were born here in the U.S., be held accountable for their parents’ actions, even when they have never stepped foot in their “home country” or know a soul who lives there? What about them?

What about the kids whose parents came into the country legally, but due to financial or cultural differences may have struggled to find footing in their future?

We are seeing the fruits of Latino parents’ and grandparents’ integrity and hard work as we move into the second or even third generations of Hispanic immigrant families in the U.S. And something interesting is happening; many of them are taking the opportunity to attend college and earn a degree – a first for many families.

Where we see the influx of college interest in the western U.S., is agriculture, in all fields, but especially animal science and general agribusiness. Most people, Latino or not, choose paths closest to what they are accustomed to, and later specialize as they gain industry experience and realize their true passions and talents.

Mercedez Rodriguez, a Kansas State University student, is the second generation in her family to be raised in the U.S., but the first generation to attend college. Her grandparents came to the U.S. to work in production agriculture. Her young parents chose to follow that same career path.

While it provided a stable life for them and ignited her passion for agriculture, Mercedes wanted more. “I chose to study agribusiness at KSU because it allows me to follow two paths – my passion for animal agriculture and travel.”

By going the route of business, Mercedes believes she will have more career opportunities than if she were to “pigeonhole” herself into a more specialized degree such as animal science.

“With ag business as my major, I can always come back to my roots and choose a career within animal science, but I want the opportunity to travel the world and experience many different aspects of agriculture first.”

Therein lies the question. As these multi-talented, and often multilingual, students enter the professional workforce, are they coming back to rural America or moving on to different careers?

After briefly discussing the topic with Mexican-American immigration rights advocate Trista Priest of Cattle Empire, LLC in Satanta, Kan., she agreed that the competition to hire these aspiring students can be pretty stiff. “Bringing higher-educated Hispanic Americans into our workforce is very exciting,” she said. “I feel that the Latino culture is very similar to that of Cattle Empire where we value family relationships and a good work ethic. This type of growth gives companies like ours the ability to evolve and empower our frontline supervisors to manage our company the best ways possible.”

I can’t help but be excited as we follow this next generation into the agriculture workforce. We can already see more diversity than ever before, and I mean more than just skin tones. There are brand new job titles and career paths that used to be a dream. Science, technology, hard work and grit will continue to take us farther than we ever thought possible.

After many years spent recruiting for a large feedyard, the best advice I can give to ag students today is to learn Spanish and work hard. Make this your second priority behind your career courses, and it can take you places. In fact, I’m digging out my Rosetta Stone right now; I’ve still got places I want to go.