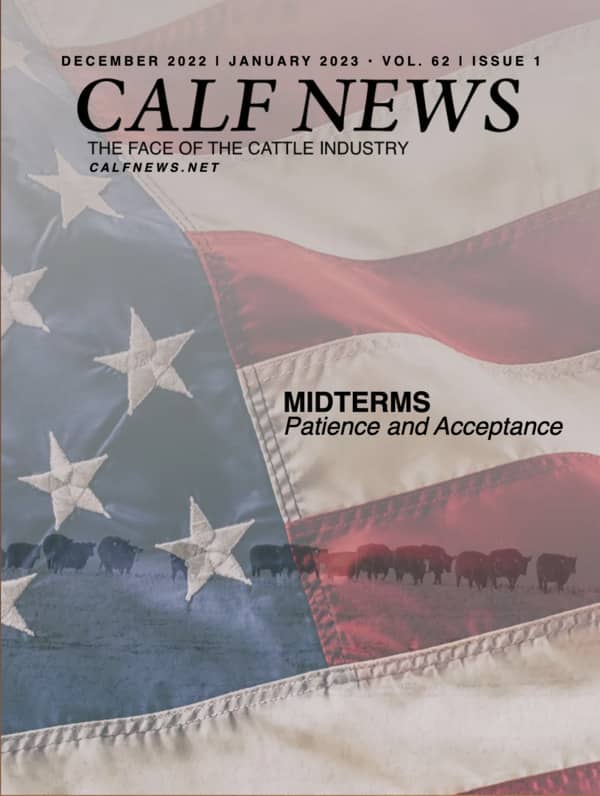 I have long been an advocate of limited government. It is obvious that I have little influence because it has grown dramatically throughout my lifetime. Power accretes power and it uses that power to further consolidate power. Giant global corporations are the primary wielders of power, and they do it through behind-the-scenes manipulation of elected officials who are able to swing the mighty mace of bureaucracy to smash opposing forces with disdain.

Our constitutional republic was designed with internal checks and balances to diffuse that power. Notice that I made no mention of a democracy in that statement; a democracy yields power to a simple majority, whereas a republic, when operating according to design, provides protection to the weak and marginalized. The checks-and-balances of a broken republic are subsumed into the power of a global elite who buy the loyalties of both those in power and their opposition. Why else would the global giants contribute to both political parties?

Ah, and then along comes social media, the scion of “the people” that would return their voices to power. Alas, it was quickly absorbed into the machine of the global elite who saw their advertising dollars as a way to suppress opposing views while touting their own agendas.

Okay, I sound like a conspiracy theorist. Maybe I am one, or perhaps my blinders have slipped and I see that there is more going on than the view right in front of me on the television or through the voices of the major news sources with their internet manifestations. Dang it, I’ve gotten to the point that I trust none of it.

Oh, it’s nothing new. “Party-controlled” media have been around forever. It is just that they are so pervasive there is no longer any escape and, I suspect, no neutral, independent journalists left on the planet.

So, what does this rant have to do with anything? Maybe I just needed to vent a little after the election we just went through. Perhaps the best result is what appears to be occurring – a U.S. House very slightly skewed in opposition of the executive branch and a U.S. Senate split down the middle. Such an arrangement might at least slow the growth of the federal juggernaut for a couple of years.

Now, what does this mean for agriculture and, in particular, for those of us in the cattle industry? Probably not much change from the trends we have been seeing for many years. We are slowly being bought by the powers that be through handouts and subsidies that put a little cash in our pockets to replace that lost through destructive policies. That cash, of course, is only temporary because more and more of it will be required to feed the engines of control until we all become vassals of the state. Sounds a lot like communism, doesn’t it?

Moving on to something different, the wind is blowing, the temperature is dropping and the leaves are beginning to take colorful flight from the quickly balding trees. We worked cattle on a couple of places this week, and it was nice to forget the fact that an election was dragging out due to the machinations of those in power who cling to familiar mechanisms of control. In spite of eyes full of dirt, hands and feet that ached and equipment (as well as people) that failed to meet expectations, it was good just to focus on the simple processes of seasonal cattle working.

We can’t stick to our isolated operations and expect anything to change, though. We need to stay involved and engaged in the political processes – that’s what our industry associations were organized to do. We need to ensure that they are not subsumed by the powerful global forces that have co-opted the political machinery that has so much control over our lives. We each need to focus on the things we can change and do our best to find pathways through the things we cannot. Sometimes the answers lie not in power, but in faith – faith in our fellow man and, more important, faith in a God who is greater than anything man can design.

The next couple of years may be a little tricky. It seems that when we hit the point in the cattle cycle when supplies are tight, we often see margins erode in order to keep the mills running near capacity. That often means shrink, or fail for the little guys and further consolidation by the big ones. When you put that on top of the slippery slime of politics, it could get messy.