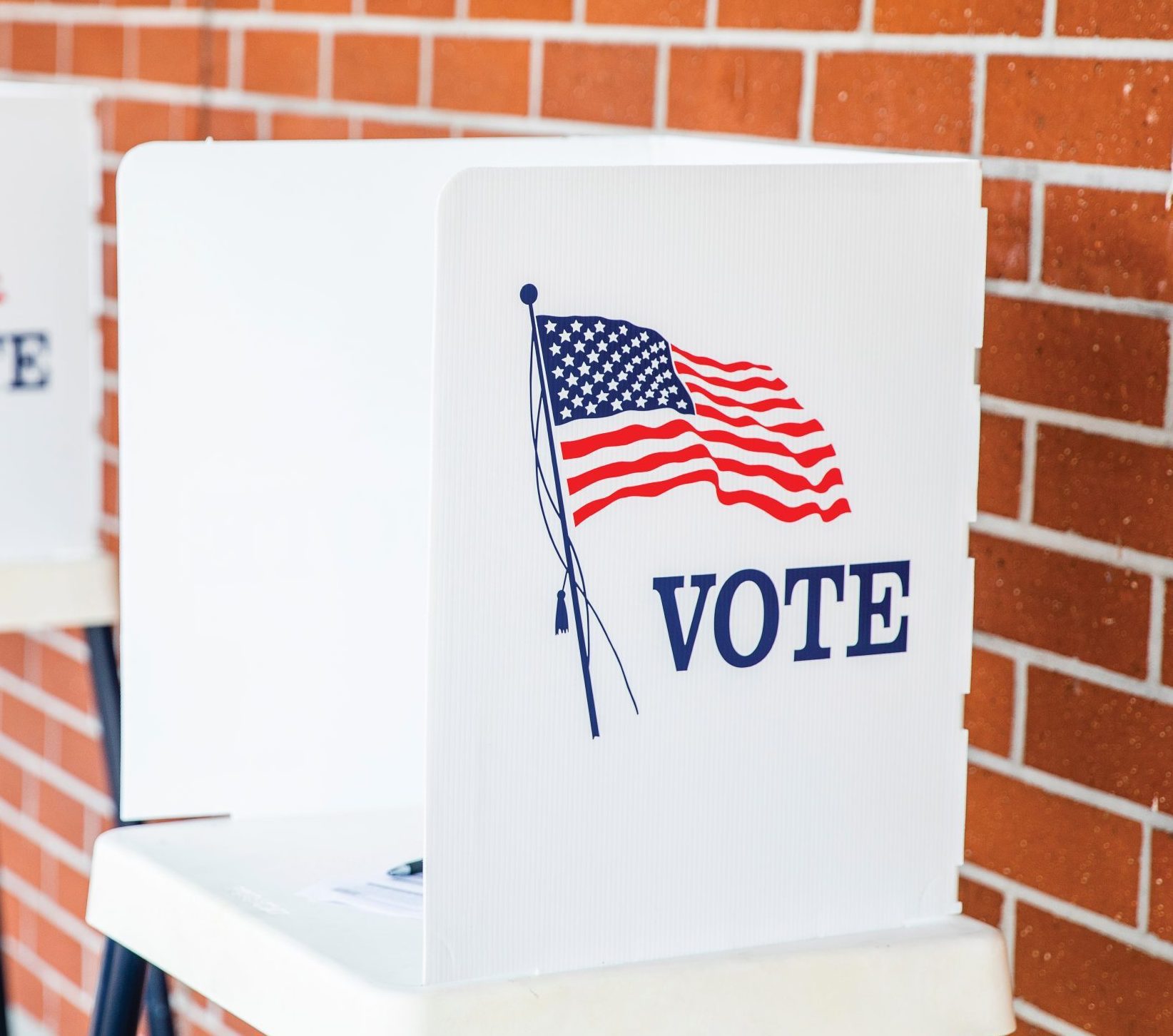 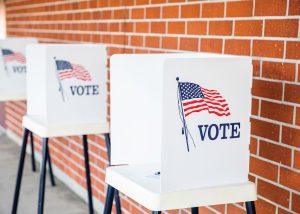 November 9 saw many Americans take to the ballot box and exercise their right to vote, prioritizing issues from inflation, minimum wage standards and abortion to climate change and legalizing recreational marijuana. Changes in government were expected. While some are happy with the election results that have been called (at press time, several races were still too early to call), others want to see more change. In total, voters shared their opinion on 35 U.S. Senate and 435 U.S. House seats, 36 gubernatorial races and a host of state legislative contests.

“Coming into this election cycle we had data on the side of Republicans to take back the House of Representatives,” Lane said at the beginning of the podcast. “They have a very thin margin to cover to get to even in the House, and in a mid-term like this, historically, we expect that party that’s in the minority to make up that ground.”

As predicted, it appears the Republicans have done just that, though the powers that be are slow to make any official statements since uncalled races in large states had until Nov. 15 to count ballots.

The Senate race – again, at the time of this writing – is too close to call and may be for some weeks. Factors such as tabulating mail-in and absentee ballots, recounts in close races and a potential runoff in Georgia could hold up the final call until early December.

Agriculture Committees and Beyond

In terms of both the House and Senate Agriculture Committees, “We’re expecting to still have extremely narrow margins regardless, and that being the case, you end up having pretty balanced committees as far as R’s and D’s,” Lane explained. “Going into a Farm Bill you’re to see the Democrats sort of re-tool – we’ve already seen that a little bit with members of the Ag Committee, who they’re putting into those positions. Typically, they’ll start to load in members from more urban districts that are focused more on food assistance programs – that’s going to be their priority going into that Farm Bill process.”

First passed in 1933, the Farm Bill has maintained support of agricultural producers (most recently through subsidies and crop insurance), fed the hungry and protected the environment. Currently, the largest component of the Farm Bill at around 80 percent is the Supplemental Nutrition Assistance Program (SNAP), more commonly known as food stamps.

“The Farm Bill is going to be close a trillion-dollar package at this point – that is going to get a lot of scrutiny,” Lane predicted. “We’ve heard from a lot of incoming freshmen members – Republicans – saying, ‘I have no interest in voting for a big package like this,’ even if they are from farm states.”

“Control, even when you have a narrow margin, really comes down to the agenda – what really is allowed to move forward,” Lane reminded listeners. “G.T. Thompson, as the new incoming presumptive chair of the House Agriculture Committee, should the Republicans take control of the House, is a strong advocate for the cattle industry, strong advocate for agriculture. That alone is a massive game changer – just empowering him in that position.”

What to Expect Next

As a country, our next fiscal deadline to fund the government is Dec. 16. “That could either be a continuing resolution again into next spring – March or something like that – or it could be a full omnibus package that funds the government through next September,” Lane explained.

A favorite of Democrats, an omnibus bill is a single document that is accepted in a single vote by the legislature, but packages together several measures into one or combines diverse subjects.

“We’ve had a lot of extraordinary government spending beyond normal budgeting over the last couple years since the beginning of COVID – the federal deficit reflects that,” Lane pointed out. “You’re going to see a lot of these incoming members of Congress really keyed in on that and really focused on where money’s going out the door, where we’re spending too much and where they can tighten the belt.”

Looking in another direction, NCBA is also keeping a close eye on anti-agriculture activists. “Animal rights activists are interesting because they have no problem selling their agenda to non-traditional allies. They’re looking for allies in the Republican party – they’ve spent a tremendous amount of political dollars this cycle on Republicans,” Lane relayed.

No matter the election results, one thing all Americans need to practice is patience and, ultimately, acceptance.

Editor’s Note: Stay tuned for the Feb./March 2023 of CALF News for further review of the 2022 mid-term elections.