The China Deal – It’s Not TPP, But Still a Far East Feast for U.S. Beef 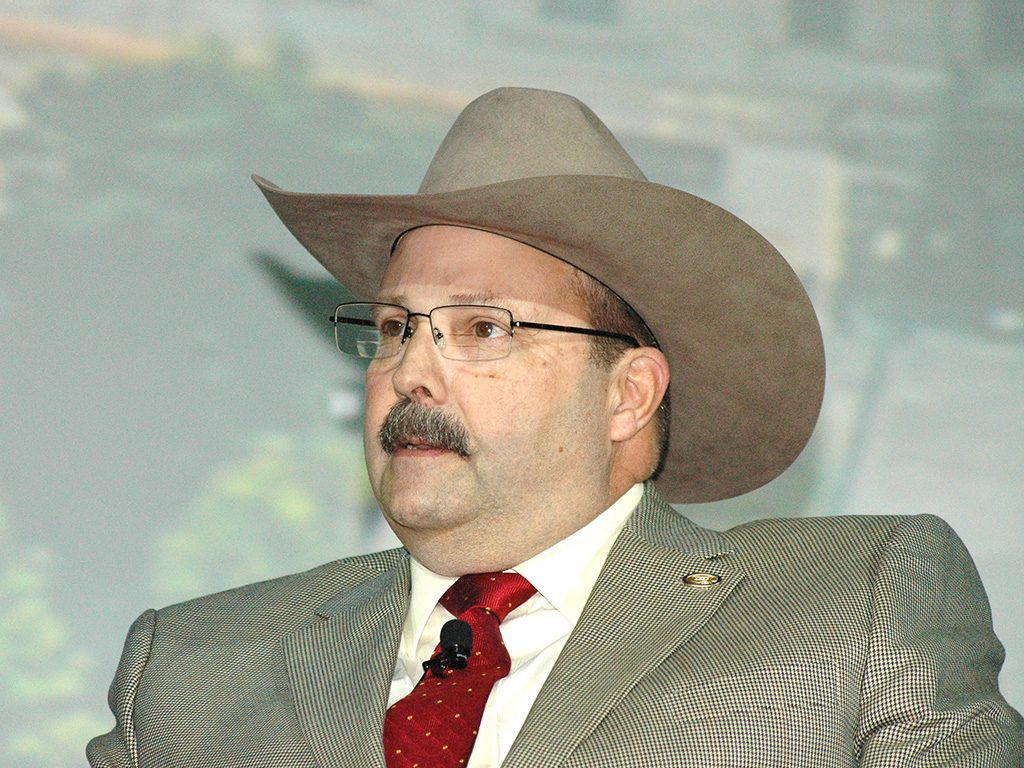 Not since 2003 has China welcomed U.S. beef to its shores. Reams of politics and red-tape-tangled regulations prevented American beef and beef products from being sold in China after the mad-cow mess. That was despite a growing consumer population that has been hungry for the best beef in the world.

However, trade negotiators, including leadership from Robert Lighthizer sworn in as the new U.S. trade representative in May and others from the U.S. Meat Export Federation (USMEF), USDA and NCBA, got the deal sealed on June 12.

Kudos for the deal have come from across beef circles led by NCBA President Craig Uden who traveled to China in late June to salute the new beef buyers. “NCBA commends the leadership of President Trump and our skilled negotiators who were able to restore U.S. beef access to China, something that’s been a top priority for NCBA for 13 years,” Uden says.

“NCBA worked closely with USDA throughout the entire process. In recent years, China has become one of the largest import markets for beef, and these terms are a reflection of China’s trust in the safety and quality of U.S. beef. We hope that by getting our foot in the door we can develop a long lasting and mutually beneficial relationship with China.”

Phil Seng, USMEF CEO, highlights the importance of the reopened China market. “USMEF is pleased to see these important steps completed that will soon allow U.S. beef shipments to China to resume, ending a suspension that has lasted more than 13 years,” he says. “We thank our U.S. government officials for their tireless efforts on this issue, and now look forward to exporting U.S. beef to this very important market.”

Seng notes that the China agreement includes requirements that will involve a period of adjustment for the U.S. industry. “Meeting these requirements will add costs, and this will mean that U.S. beef is priced at a premium compared to other suppliers in the market,” he says. “With that said, China holds exciting potential for the U.S. beef industry and for buyers in the market who have waited a very long time for the return of high quality U.S. beef.”

USDA announced these specified requirements under the USDA Export Verification (EV) Program, adding that these requirements apply to U.S. companies – slaughterers, fabricators, and/or processors – that supply beef and beef products as listed on the USDA Food Safety and Inspection Service (FSIS) website.

The specified requirements for exports to China include:

USDA stresses that only eligible products may be issued an FSIS Export Certificate. “The Agricultural Marketing Service (AMS) verifies that cattle meet the specified product requirements, as outlined in QAD 1030AA Procedure, through an approved USDA Quality System Assessment (QSA) or USDA Process Verified Program (PVP),” USDA states. “These programs ensure that a company’s requirements are supported by a documented quality management system and are verified through audits conducted by AMS.”

Virtually all of the beef industry was upset when President Trump pulled the U.S. out of the Trans Pacific Partnership, which was set to open new U.S. markets. Seng was critical of the TPP move, as well as nullifying the North American Free Trade Agreement (NAFTA).

“It has doubled the size of its exports the last few years. It just surpassed Japan as the biggest beef import market in the world. Down the road, Russia appears good [barring sanctions].”

Apparently, the new China trade deal was part of Trump’s claims to be “an excellent negotiator.”