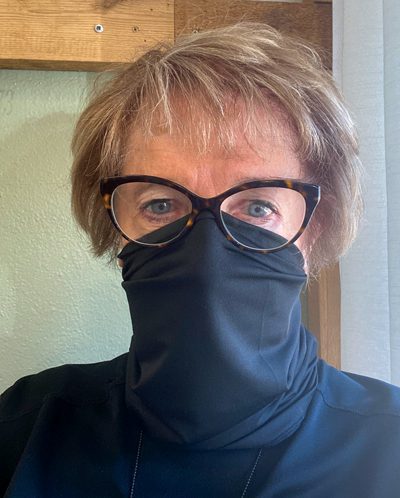 As you can see from our contributors, each of us is affected in different ways as we socially distance, cover our faces and stay in our safe places. Who knew how much was telegraphed by things as basic as a smile or a frown until all one can see is one’s eyes? And who would have believed there was so much drama to be had with yellow paint and barricades and loud voices chanting in the night. 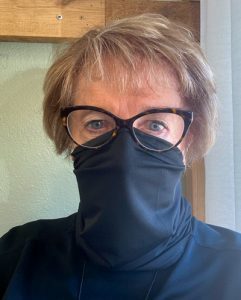 In the midst of it all, the far-reaching changes to our entire way of life become more visible every passing day. The domino effect that the closing of restaurants and bars had on our industry alone was massive, without even considering the effect on restaurant owners, employees and patrons. That, in turn, brought our industry to the attention of not only the President, but the press in all of its wisdom, many pretending to know in a few minutes what it has taken those of us in the business a lifetime to learn.

The spotlight specifically was pointed to the manufacturing part of the industry – the processing plants – which the vast majority of the world chooses to ignore. Whether it be wielding a knife on the cutting room floor or pulling a calf in the middle of the night or watching a hailstorm destroy this year’s wheat crop, food producers only come to mind when someone else is inconvenienced or does without.

Let’s require that the changes that are made, and yes, there are changes to be made, are made with discussion and much forethought by the people who have skin in the game, not the so-called experts who appear and disappear suddenly in a crisis. From the purebred producer to the cow-calf producer to the stocker operator, the feeders and the packers, we all have a job. That job is to produce beef, as safely and efficiently as possible. Enough said.

In the typical CALF News tradition, this issue introduces a brand new series. Heroes Among Us will spotlight people we all either know or know about and give you a flavor of their lives and their accomplishments. Through the years, we have featured many of the major players in the industry, and Heroes Among Us will bring you more of the same. Dr. Bob Hummel and Monte Cluck are featured this issue. If you have any favorites you would like to add to our list, let us know.

You long-time readers should know that Sunshine, the little red Dachshund, has left us after 19 years. She was my inspiration all those years ago when I told about letting her out on a cold Kansas night and saying “be brave, Sunshine, be brave” during some trying times in my life. Many of you repeated those words back to me when you have had hills to climb and hardships to face.

Also, on a personal note, CALF News is moving north again. After four years in the Land of the Saguaro Cactus and months isolated in my casa in 100-degree weather, I am returning to Colorado where I will enjoy family and friends, and visit down south in the wintertime instead. My new view is of Pike’s Peak and I’m enjoying small-town living again.

As we look ahead to brighter times, without masks, I will hope, keep the faith and be safe. This too will pass.