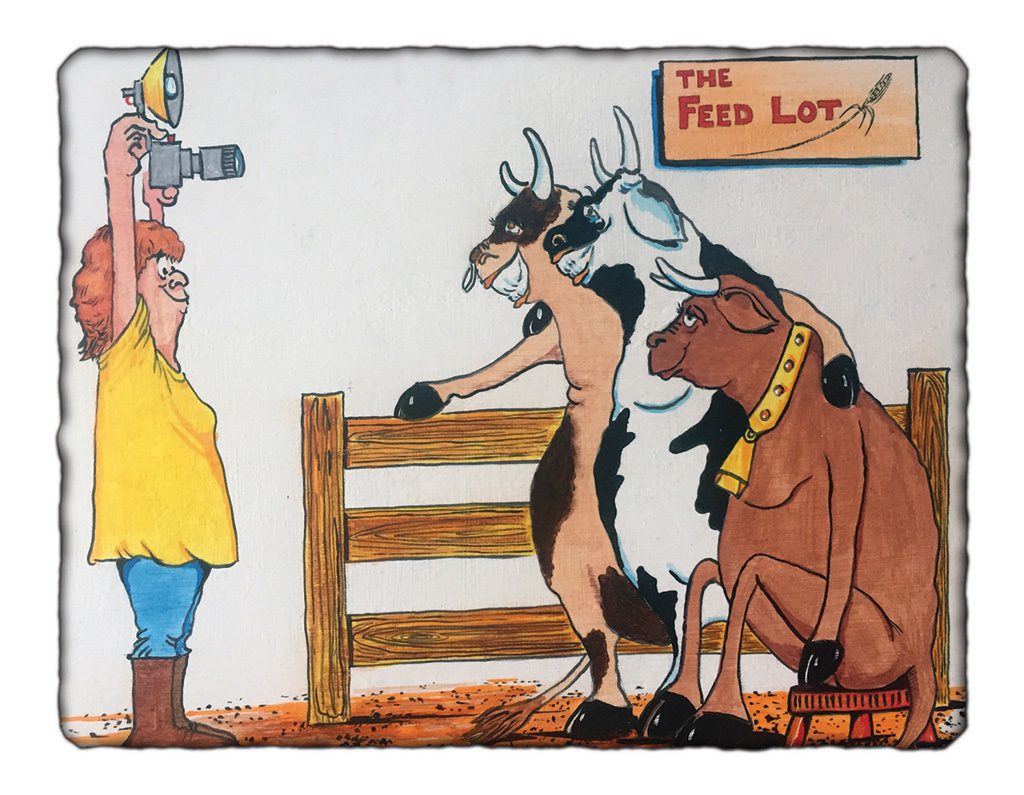 After jumping from place to place and job to job, all of my adventures culminated in the perfect career when I went to work for and eventually owned CALF News. I’ve spent the last 28 years in a community and a job I love.

People teased me about using my music major when I rang the bell at the scale at Fall River Feedyards in South Dakota. But being in on the beginning of a brand-new company – from raising the money to finding the customers to living through some of the most dramatic years possible in 1974-’75 – bought me far more than the four-year degree from Western State College did. That included partnering with my in-laws on a pen of heifers that ultimately cost us $125 per steak. 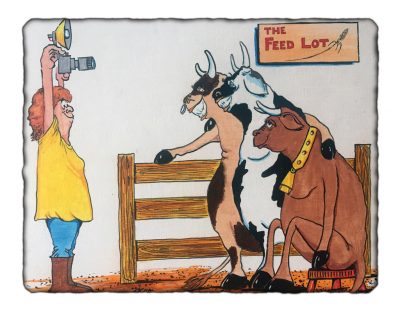 Meanwhile, 12 years on a hospital board and five years as a city council member in a town of 5,000 certainly added to my knowledge. As the police commissioner, I rode in the backseat of a cruiser every Thursday night for a year to arm myself with enough information to secure a salary increase for the patrolmen. Four years as executive director of the Miss South Dakota Pageant and four trips to Atlantic City made traveling to Australia three different times – for a month each – not that much of a deal.

Being in on the first introduction of computers in feedyards at Fall River in 1974 enabled me to start my own company. I was able to work on the development of the Lextron Information System, which ultimately led me to the most valuable part of my education – getting to know so many of you in the industry.

I signed on with Steve and Deb Dittmer at CALF News in May 1989 as a sales manager, promoting advertising for the publication. The first issue featured a young Don Opplinger on the cover, a story by Orville Howard, and a picture of Bob Josserand and his wife, Nancy, holding a posthole digger as his took over as president of the National Cattlemen’s Association. In the years to come I would have an opportunity to write about both Don and Bob.

I had written for CALF News years before when I covered the Colorado Cattle Feeders convention. I had the chance to meet President Ford and his wife, Betty. I also wrote an occasional computer article for the magazine, always aware of the respect the industry held for CALF News.

A month after starting at the magazine, my job, along with sales, took on another dimension. While visiting Dinklage Feed Yard, near Sidney, Neb., where I had been a management consultant for Benny Von Seggren, I got to chronical the loading and shipping of 180 head of beautiful black steers to Japan. At the time, I had my late dad’s cameras with me but was new to the skill of taking pictures. I had always passed on taking photos for the magazine until that day.

In our family, everybody, including the 12 cousins, owned a camera. So if you took a picture, it looked like the other 64. But my dad was an exceptional photographer and, some of you will laugh, you never went to his house without sitting through several hours of slides.

Well, CALF’s cover that month – “One Way trip To Japan” – featured my story and photos of the crew and the cattle. After that, my appetite was forever whetted for telling the stories of a business I respect and the people who make it tick. That’s what I have been doing all these years since. Next issue:  Oh, the people you will meet.